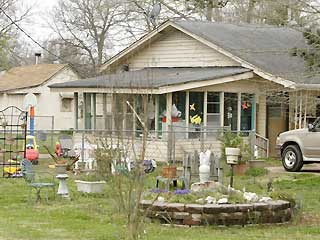 A pediatrician at Arkansas Children’s Hospital in Little Rock says the children, ages 2 to 6, are OK, but continue to be monitored. The doctor said each child drank about an ounce late Thursday afternoon.

Only one child remained hospitalized Friday morning, after blood samples showed “measurable levels” of methanol, a highly toxic alcohol that can induce comas and cause blindness, officials said.

The daycare’s operator, Carolyn Bynum was interviewed today by child welfare investigators and gave up her license.

Even though she did not comment on the event Julie Munsell, a spokeswoman for the state Department of Human Services did say,

“She was so upset about what had occurred and she was definitely worried some of the children had been injured. It was just a mistake, she says. She says it was just a horrible mistake.”

This whole situation is sad for everyone involved. We hope that none of the kids have long term effects from what has happened.