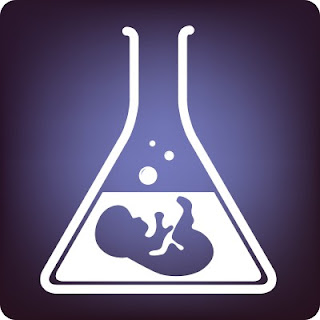 October 30 was a busy day a the Sudha Hi-Tech IVF hospital in Erode, India.

As many as 20 test-tube babies were delivered through caesarean section at the private hospital.

The director of the hospital, Dr. S. Dhanabhagyam, did not wish to create a sensation around the feat, it was a ‘superstition’ that led to the birth of the babies.

She performed caesarean section on 12 mothers in the last stages of pregnancy to fulfil the wishes of the parents.

“All the mothers wanted their babies to be born on October 30 — an auspicious day in Tamil calendar,” Dr. Dhanabhagyam told TOI.

The day marks the start of Kandar sashti, or the six-day festival, for celebrating the Hindu god, Subrahmanya’s triumph over the demon, Sura Padman.

Of the 12 mothers, eight birthed twins.

For Dr. Dhanabhagyam, who has delivered over a 1,000 IVF babies in the past decade, it was a fulfilling moment to deliver 20 IVF babies on a single day. She performed 12 caesarean section operations nearly without a break between 5 am to 10 pm.

The mothers are between ages 35 and 51 and suffer either from lack of eggs, ovarian failure or defective fallopian tubes. All the eggs were fertilized through the now popular ICSI (intra-cytoplasmic sperm injection) technique, in which the sperm is directly injected into each egg. With their babies snuggled in their arms, unmindful of the media glare, all the 12 mothers left the hospital on Tuesday.

It would have been much like an assembly line of moms waiting to give birth.