When Apple revealed their plans to introduce the iPad I was thrilled. Apple products have been a staple in our house for years and the thought of having a device that would be able to travel with us was exciting! 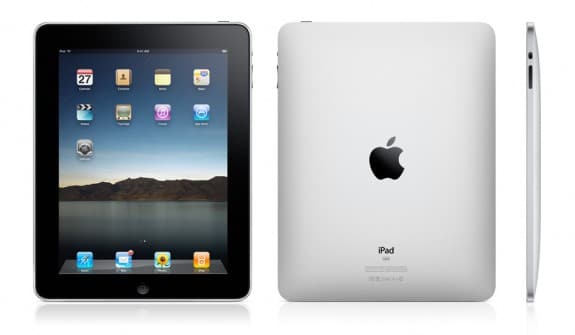 Unlike other kids his age, my four-year-old son is obsessed with multimedia. He loves movies, music and seeing how everything works. This makes keeping tech toys safe in our house a bit of a challenge. In fact the only toy that has come out unscathed is our iPod Touch. Because the iPad is really just a bigger version of the touch, I thought it would be perfect for us and it IS.

Here are the reasons why:

We originally purchased the iPad as a device for our son, but it has become a hot item in our house for everyone. It’s ability to accommodate every member of our family actually makes it an invaluable piece of electronics that will be treasured for years to come.