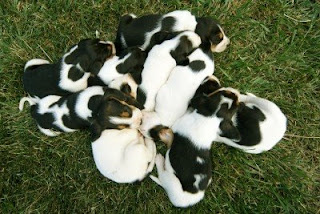 Foxnews is reporting that a newborn baby that was abandoned outdoors by her 14-year-old mother during the Argentina winter was found safe Thursday after being kept alive and warm by a mother dog and her batch of puppies.

A farmer found the naked baby near the city of La Plata, Argentina, lying amongst his dog China’s puppies. The baby was taken to the hospital after he called the authorities.

Hospital officials said the baby was only a few hours old when she was found, and was in good health despite several bruises.

Temperatures at night around La Plata, 40 miles south of Buenos Aires, this time of year are cold, but not freezing.

The baby’s mom has been located, but it is not known whether she left her baby in the dog’s pen or whether the dog found the baby outdoors and carried it in to join her puppies.