Home » Adventures By Disney Invites You to Explore Egypt 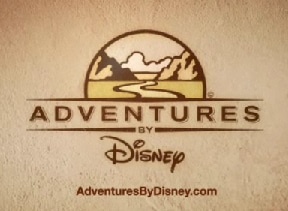 Imagine hot African days melting into cool desert nights, the aroma of jasmine wafting through the air, and camel tracks across the sand.  Imagine losing yourself in a labyrinth of medieval alleyways, crowded with people and stalls selling silver, rugs and exotic spices.  Imagine sailing down the Nile river, being dwarfed by the columns and statues of pharaonic temples and seeing the wonders of the ancient world with your own eyes.

Now imagine sharing that experience with your children.  What a special memory for the entire family.

Well, imagine no longer.  Adventures By Disney has added a 9-night Egypt vacation to their line-up. 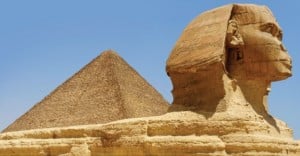 Fun activities are planned to entertain the kids while parents explore some venues on their own including, a Junior Adventurers art detective activity at the Egyptian Museum of Antiquities. After a day of excitement and discovery, families can relax together to snack on popcorn and watch some of their favourite Disney classics.

Adventures By Disney allows families to explore and enjoy without having to entangle themselves in the logistical nightmares that can accompany travels, with children, in an unfamiliar country.  They have gained access to venues most travellers would not see and have taken steps to ensure the safety of your family.

According to the Adventures By Disney website, “The Egyptian government has taken steps to provide additional safety and security measures throughout the country, including an armed police presence.”

If you’re like me, you’ve travelled to Egypt 100 times…in your dreams.  Now you can take the journey for real.  Knock it off your ‘bucket list’.

If Egypt doesn’t happen to be on your family’s ‘bucket list,’ Adventures By Disney offers a variety of intriguing opportunities to visit destinations in Africa, Asia, Australia, Europe, and North and South America.  Download their E-Brochure and let the day-dreaming begin. – Jen R., Staff Writer