Home » Alicia Silverstone Visits The Market With Her Son Bear!

Alicia Silverstone was spotted out with her son Bear Blu having fun at the local farmers market on Sunday August 28, 2016. 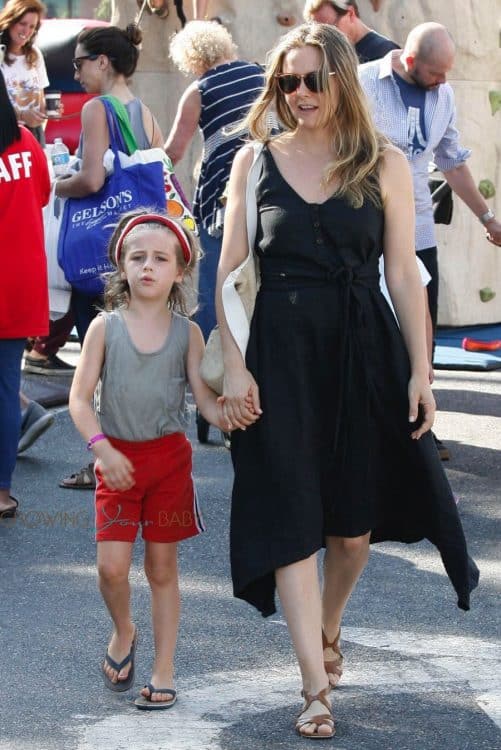 The pair shopped for fresh produce before hitting some of the rides and attractions. 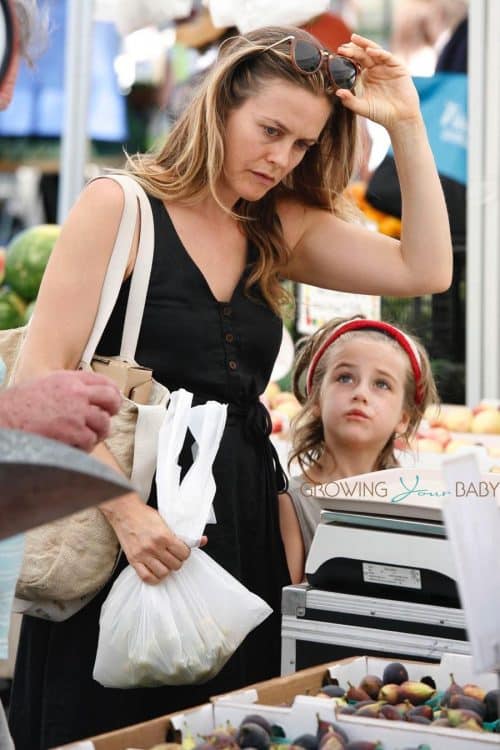 The family is fresh off a trip to Australia where Alicia and Bear spend a lot of their time playing at the beach.

The actress shared a photo of her son playing in the sand at sunset.

Alicia has been busy voicing the part of Belka in Space Dogs Adventure To The Moon.

Last week it was announced she will join Yorgos Lanthimos’ The Killing Of A Sacred Deer alongside Nicole Kidman and Colin Farrell. She will also join the cast of ‘Diary of a Wimpy Kid’ for the next installment of the series titled ‘The Long Haul’.