Home » Angelina Talks About The Challenges Of Breast Feeding Twins 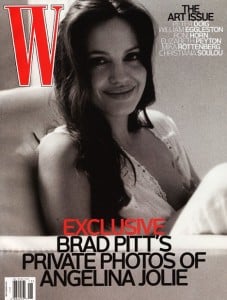 While some may think that Angelina Jolie is a supermom, there is one thing she couldn’t seem to master – breast feeding her twins.

In an interview with Britain’s morning show GMTV, the new mom admitted that,