Anna Faris and Chris Pratt have announced the arrival of their baby boy Jack.  Not due until October, the actress had just started her third trimester. 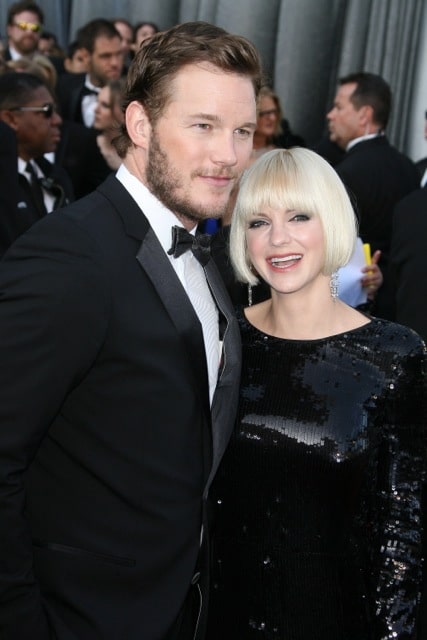 ‘He arrived earlier than expected and will be spending some time in the NICU.

‘The happy parents thank you for your warm wishes and ask that you honour their privacy during this time.’

While a date was not given for the baby’s birth, Anna was photographed out yesterday covering up her mid section with a hat.  The photographer believed that she was hiding her growing belly, but if you look closely she’s not pregnant and surprised to see the cameras.  This outing probably prompted her rep to release the announcement. 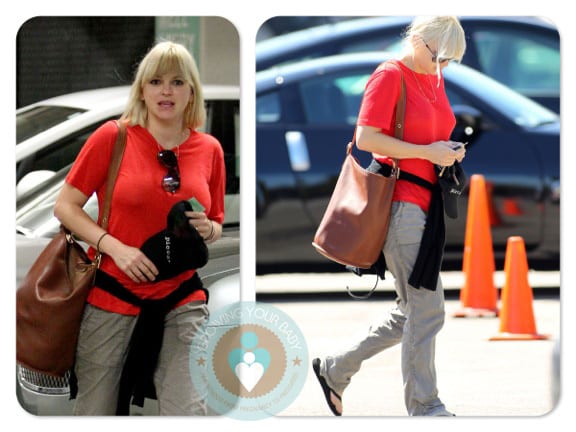 We wish the couple the very best at this time.  As a mom who has had a premature baby, it is a very stressful time for the whole family.