Family day out! Anne Hathaway and Adam Shulman were spotted out for a morning stroll in Manhattan on Monday with their son Johnathon.

With Fall temperatures setting in, Anne bundled up in a plaid jacket – while Adam was conflicted in a shearling jacket and jogging shorts. 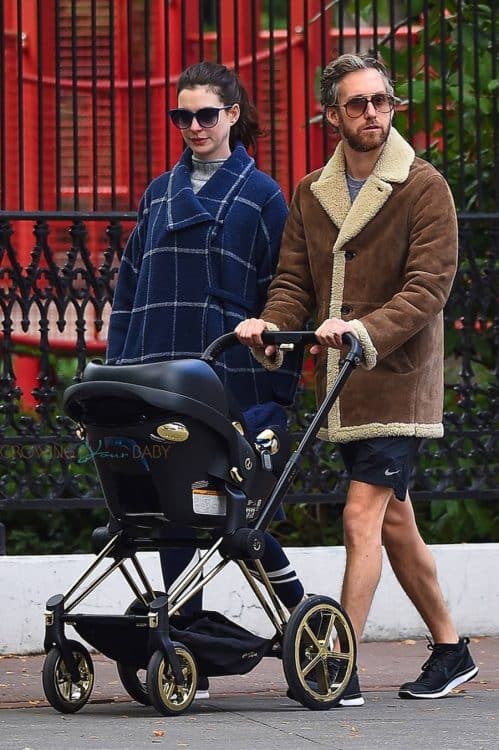 Baby Johnathon was cozy in his Cybex Aton Infant Car as he rolled in style in the new Jeremy Scott Priam. 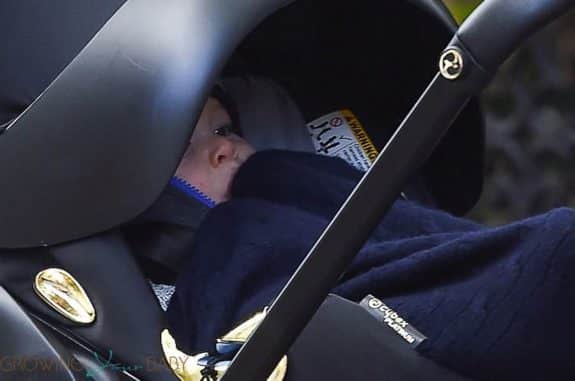 Anne will start filming Ocean’s Eight along with a powerhouse crew of Sandra Bullock, Rihanna, Cate Blanchett and Mindy Kaling very soon.  Sandra has been spotted filming the all-female spin-off of Steven Soderbergh’s Ocean’s Eleven trilogy in New York City so it’s possible that’s why Anne and Adam are in the city with their little cutie! 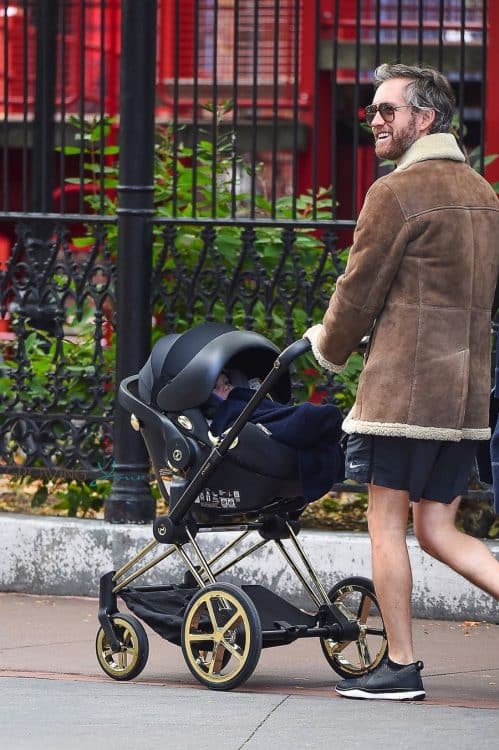