Home » Another Baby Arrives On An Airplane! 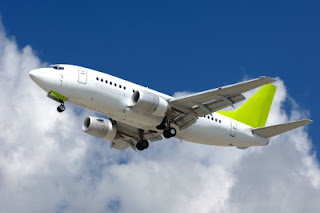 An Indian woman was lucky enough Wednesday to have not one but three doctors to help her deliver a baby boy on a flight between Hong Kong and Adelaide.

The plane made an unscheduled landing in the far-north city of Darwin early Wednesday.

A spokesman for Royal Darwin Hospital told national broadcaster ABC that the six-week premature baby was healthy and weighed 2.7 kilograms.