Home » Antibiotic Alternative to Surgery for Kids with Appendicitis

A new US study says that antibiotics are an option for children with appendicitis, and that they may be safer and the treatment might produce a better outcome than surgery. The study found that in cases of simple appendicitis the antibiotic treatment often led to full recovery without the need for surgery. These young patients benefited from shorter recovery time and their families ended up with a lower healthcare expense. 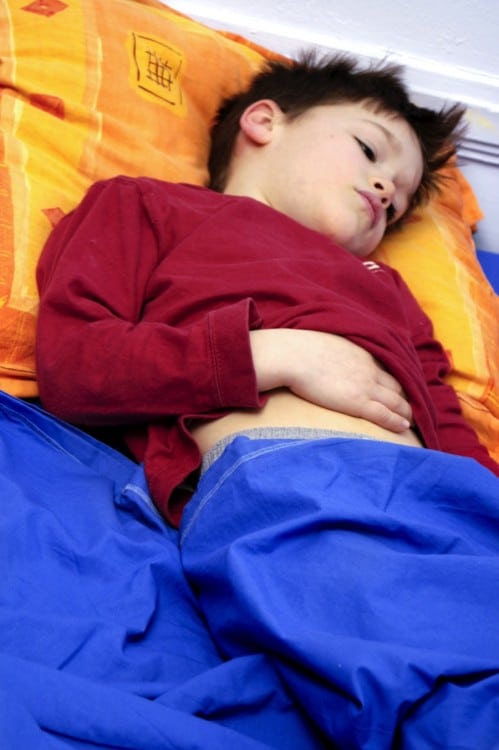 In the journal JAMA Surgery Dr. Peter Minneci from the Research Institute at Nationwide Children’s Hospital in Columbus, Ohio wrote that 11% of all pediatric emergency room visits are due to appendicitis.

Appendicitis occurs when the appendix becomes inflamed, often because of an infection, a blockage or trauma, or an intestinal disorder like Crohn’s disease. The appendix is a small pouch of tissue near the large intestine and treatment has normally been surgery to remove it. As in any surgery, there is always a risk of complications.

For this study researchers screened 629 patients ages 7-17 who came to the emergency room with appendicitis. About 22% of those patients didn’t have severe or complicated cases of appendicitis, making them eligible for the study. 102 enrolled. Most elected surgery for appendix removal, but 37 families opted for the antibiotic treatment: at least 24 hours of intravenous antibiotics followed by 10 days of oral antibiotics. One year later, 76% of those children were still healthy and had not required further treatment or surgery.

The children who took the antibiotics needed an average of 13 fewer days of rest and the medical bills for treatment were lower by an average of $800.

Dr. Minneci says his team doesn’t want to say that one treatment is better than the other. The goal was merely to educate about a reasonable alternative to surgery. Each patient still needs to be evaluated to determine if antibiotics are an option.

This treatment is already available in most large medical centers, and the researchers expect other hospitals to begin developing protocols to make it available when appropriate for young patients.