In a new study reported in the journal Allergy, Asthma and Clinical Immunology researchers say that early exposure to antibiotics can increase the risk of children developing food allergies. 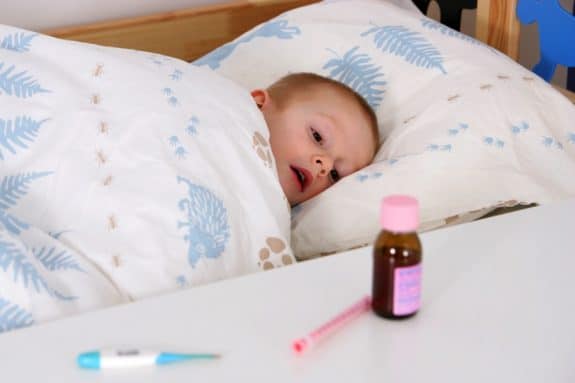 Lead study author Dr. Bryan Love and his team set out to investigate the connection between early antibiotic use and a later diagnosis of food allergy. Although the researchers didn’t look into the reason for the association, they speculate that antibiotics make changes in gut microbiota.

It is known that changes in the composition of gut bacteria early in life can have negative implications on health, and previous research indicates that early use of antibiotics may sensitize kids to certain foods. Another study published last year linked regular use of antibiotics in kids to increased risk of obesity, and a third study associated it with a greater risk for the child to develop asthma.

Cephalosporin and sulfonamide antibiotics had the strongest association with food allergy diagnosis, even when researchers took other contributing factors – breast feeding, eczema, maternal age, and place of residence – into consideration.

Researchers on this study say that US children ages 3 months to 2 years old are prescribed an average of 2.2 antibiotics annually. The issue is that some of these prescriptions may be unwarranted in cases where they are used to treat viral infections, since they are ineffective in those instances. Dr. Love says that “antibiotics invite more opportunity for side effects, including food allergy, and can encourage antibacterial resistance.”

The research team advocates better diagnostic tools to help identify the children that truly need antibiotics, and is currently further investigating the link between antibiotics and food allergies in a larger population sample.