For years there has been a bitter battle between the multi-billion dollar plastics industry and consumer safety organizations over the dangers posed by BPA – bisphenol A – found in plastic items including baby bottles, nipples and children’s sippy cups. Much research suggests that even microscopic quantities of BPA can cause dire health problems. Because those findings posed a direct threat to the bottom line of plastics and chemical makers, those industries fought back hard – using tactics tobacco makers had refined into an art form. 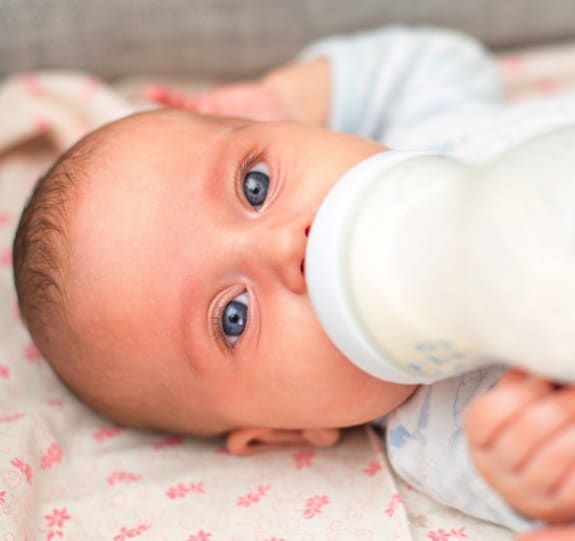 Some companies began offering BPA-free alternatives but they often didn’t bother testing them for other potentially toxic compounds or synthetic hormones – nor did they have to. Under US law, chemicals are presumed safe until proven otherwise, and companies are rarely required to collect or disclose chemical safety data.

A replacement chemical called bisphenol S has a slightly different chemical structure than BPA and researchers have been conducting studies to learn if BPS exposure is a safe alternative. Many consumers, aware of the risks of BPA have been purchasing products labeled BPA-free that use BPS.

The researchers wanted to understand the link between endocrine-disrupting chemicals known as phthalates and health problems, including genital abnormalities and infertility.

BPS  products may pose a similar scary health risk as seen in BPA products. This chemical also interferes with the body’s hormones, and has a comparable effect on fat cells and metabolism. In new research, senior study author Ella Atlas, PhD of Health Canada reports that BPS exposure “can induce the formation of human fat cells.”

Researchers found that cells exposed to both tiny and high levels of BPS had a large accumulation of lipids. This can interfere with the functioning of hormones, since small changes in hormone levels are designed to trigger adjustments: in metabolism, respiration, heart rate, and other bodily functions.

BPS is one of the “substitute” chemicals used in products that are marketed as BPA-free. That’s why it’s critical to examine whether BPS acts on the body as an endocrine-disrupting chemical. The new research shows that “BPS and BPA have a similar effect on fat cell formation, lipid accumulation and expression of genes important to lipid metabolism,” according to Atlas.

Bottom line? Buying products labeled as BPA-free is not a safety guarantee when the replacement chemicals pose similar health risk.

This new study was published in the Endocrine Society’s journal Endocrinology.