When he was pulled from the Puntledge River on January 30th the prognosis was grim for seven-month-old Grant Weaver.  Onlookers had spotted the infant and his mother floating in the icy river, but it took them 25 minutes to rescue him.  His mother, who wasn’t pulled from the water for another a hour, was not able to be resuscitated and was pronounced dead a short time later at the hospital. 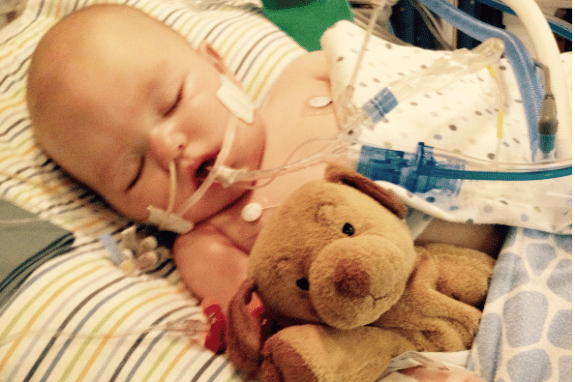 Grant was transferred to the hospital in critical condition, where his father stayed with him praying for a miracle.

Well it appears it his prayers have been answered. Since opening his eyes on February 5th, the baby’s condition has been steadily improving. Over the weekend he showed improvement by following a story his dad was reading with his eyes and smiled for the first time.

On the GoFundMe page a member of the community set up Doug Weaver wrote,

“We were able to sweak a couple of smiles out of Grant today. Wearing the mask to assist in breathing is uncomfortable for the little guy to say the least. Hopefully in a few days the medical team will be able to remove it. Following that I’m told he’s out of the ICU ward and off to another one on the floor above.”

The baby’s brain function has yet to be determined, but his father notes that those tests will be done at a later date. 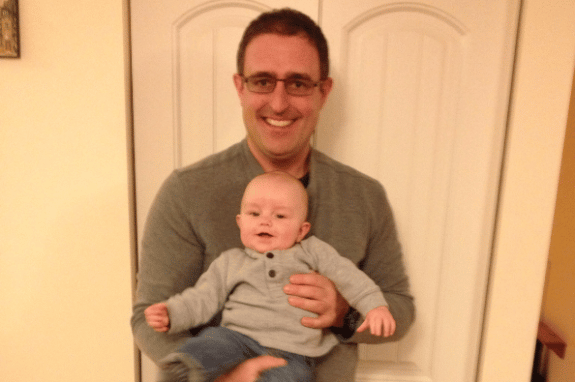