Yesterday was another small victory for the parents of baby Isaiah May, after a judge gave them until March 11 to hear their case while Dr. Richard Taylor, a neonatologist from Victoria General Hospital, assesses him. 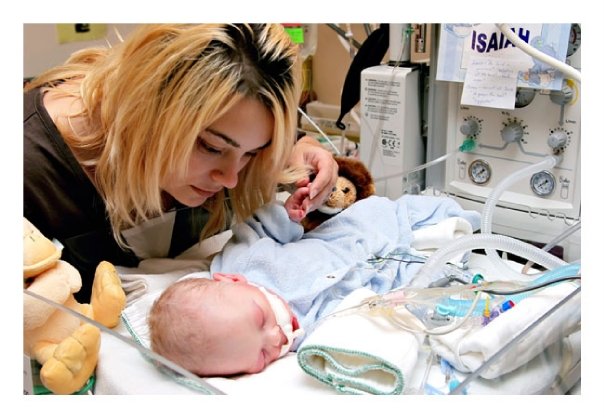 The Alberta baby arrived on October 24th after his mom, Rebecka, was in labor for 40 hours, pushing for 5 of those hours.

At some point during his delivery Isaiah’s umbilical cord got wrapped around his neck at birth, depriving him of oxygen leaving him with severe and irreversible brain damage.

Last month, doctors wanted to take Isaiah, who is four months old, off life support. But his parents won a court order preventing doctors from removing life support until he is assessed by outside specialists. 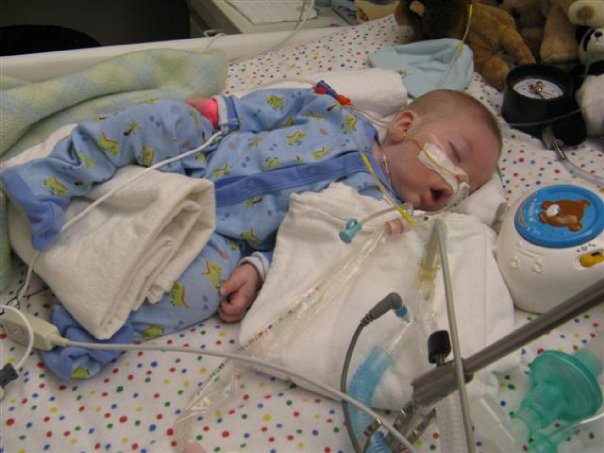 The team says the infant should be allowed to die because he is effectively brain dead and will never thrive, but the Mays insist their son is showing signs of development and want to see if he continues to improve.

“There hasn’t been very many improvements the last few weeks,” said Isaiah’s father Isaac May. “But he is still growing. He’s over 12 pounds.”

“It’s very hard emotionally, physically, everything. It’s not easy,” said Rebecka May, Isaiah’s mother. “Unfortunately that’s what we’ve had to do in order to give Isaiah time.”

Isaiah May has been in the neonatal intensive care unit since he was transferred to the Stollery Childrens’ Hospital in Edmonton after his birth in October. 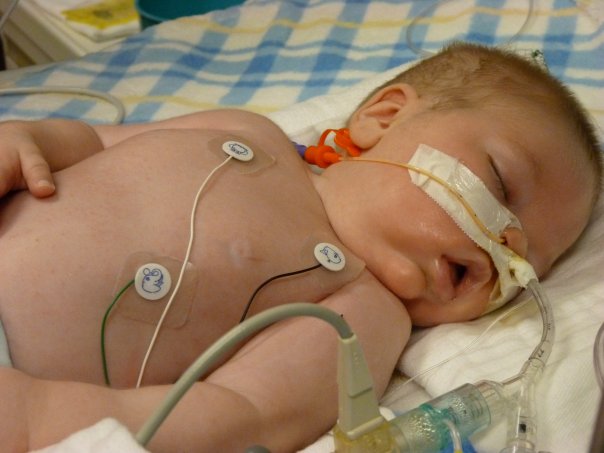 The family is also searching for a pediatric neurologist, possibly from New York or Baltimore, to examine their son. It’s not clear if the assessments will be paid for by Alberta Health Services.

“We’re not expecting miracles here,” said Rosanna Saccomani. “We’re just asking for the family to have some answers they desperately need.”

After assessing Isaiah Dr. Taylor is expected to return to Victoria to consult with colleagues before offering his assessment results to the The Mays.

Friends of the couple have set up a facebook page in support of Isaiah where you can get updates and see photos.