A new study out of Oxford University says that a baby’s cuteness triggers our caregiving instincts, which is vital because infants need constant attention in order to survive and thrive. The study has been published in the journal Trends in Cognitive Sciences. 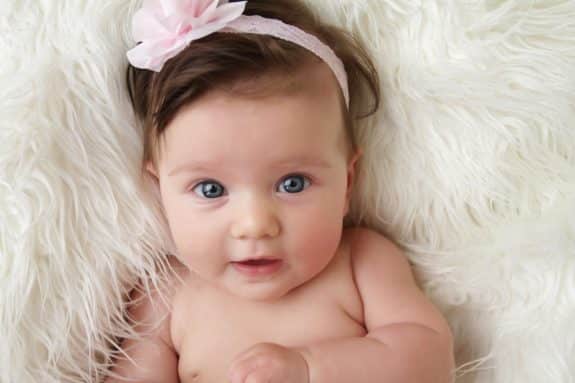 The study shows that this cuteness affects both men and women, even those with no children of their own.

Study authors, led by Morten Kringelbach of Oxford’s Department of Psychiatry, say that infants have attraction for all our senses, making their cuteness – the button noses, big eyes, and chubby cheeks – the most powerful force shaping behavior. And while babies look cute, our other senses get into the act as well, attracted to their laughter, their soft skin, and that uniquely captivating baby smell.

The team found that cuteness supports key parental capacities by igniting neural activity rapidly, followed by a slower processing in large brain networks that are involved in play, empathy, and high-order moral emotions. In addition to the attraction to an infant’s physical appearance, the definition of cuteness includes positive infant sounds and smells. This cuteness triggers a strong protective mechanism necessary to ensure survival for the completely dependent infant.

Professor Kringelbach says that this caregiving cannot be reduced to instinctual behavior. He believes that the study proves it is a “complex choreography of deliberate and long-lasting prosocial behaviors which ignite fundamental brain pleasure systems.”

His team is now conducting a first of its kind long-term study to discover what happens to our brain responses when we become parents.