Home » Ben Affleck & Jennifer Garner Step Out With Their Kids

Separated couple, Jennifer Garner and Ben Affleck were both spotted out in Atlanta, Georgia individually on Sunday spending time with their kids.

Earlier in the day the actress visited the park with son Samuel before accompanying daughter Violet on a walk with her new puppy. 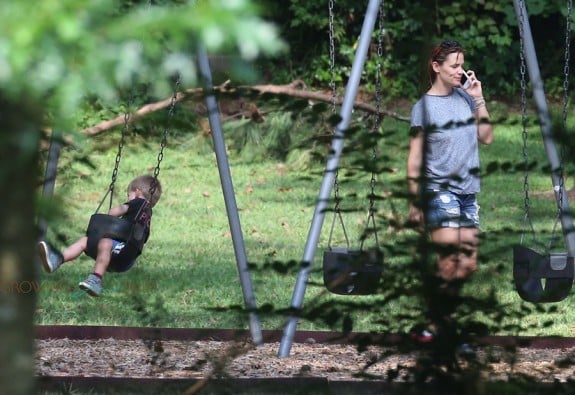 Later in the day Violet and Ben headed to the pet store to get a cage for their new fluffy family member. 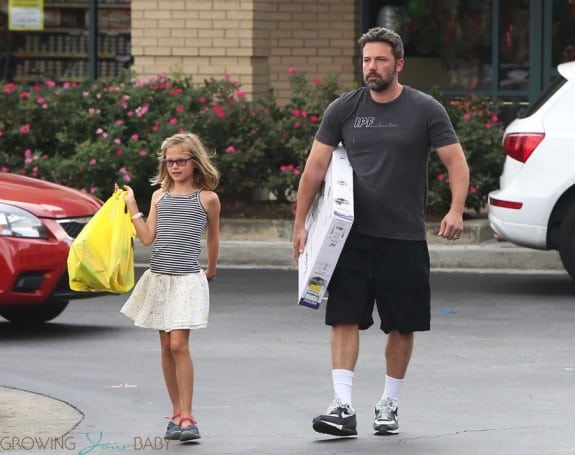 Last week Ben was photographed arriving in Atlanta with a puppy that the family had adopted from a shelter in the Pacific Palisades this Spring. 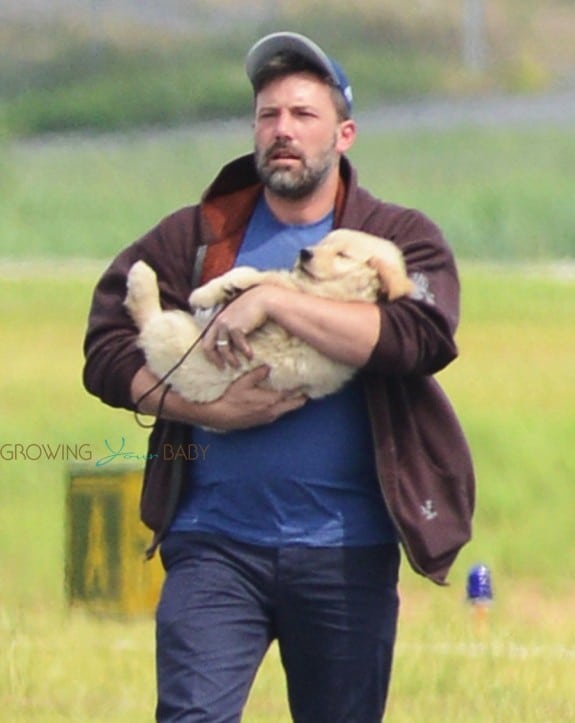 Ben and Jen have been co-parenting their children in Atlanta while Jen films Miracles from Heaven in Georgia.


Despite announcing an official split a month ago, the pair have both continued to wear their wedding rings for the sake of their children.

Committed to keeping their family strong, Ben and Jen will also reportedly live on the same property despite moving forward with their divorce.