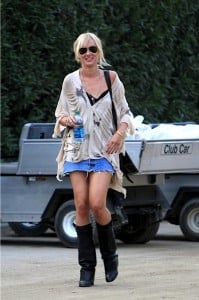 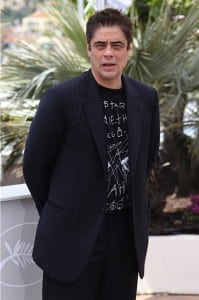 Benicio’s rep, Robin Baum, told the magazine. “Kimberly is pregnant. Benicio is the father and is very supportive. Although they are not a couple, they are looking forward to the arrival of the baby.”

Benicio, 44, is best known for winning an Academy Award for his role in Traffic in 2001. Kimberly was most recently linked to actors Jude Law and Rhys Ifans and is famous for being a Hollywood party girl.

Luckily, there will be no shortage of advice. Kimberly’s dad just welcomed his 8th child with Penny Lancaster!