When we are faced with adversity, our first instinct is to believe that our situation could be different, that our child is stronger and that we can beat the odds.  In 2012 we found many families who did just this!  Against every odd they were given, they made it through.

Here are our Best Stories of Survival, 2012: 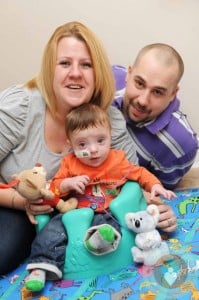 Tina Tookey and her son, Ryan, are walking proof that miracles do exist!

Rebecca and Dan’s twin boys, Ethan and Evan, were born with a severe heart complication. They weren’t expected to make it to their first birthday, but at the time of the article, they were 19 months old! While no answers were given regarding their future, Rebecca and Dan reminded us all that it’s in those day to day moments – the hugs, the kisses, and the giggles – that life and miracles happen.

After six organ transplants, nine-year-old Alannah Shevenell was just glad to be home.

This mom-to-be discovered she had an aggressive, fast-growing cancer during her 26th week of pregnancy. Rather than risk the life of both herself and her baby, she gave them both a fighting chance by delivering early, which enabled her to start chemotherapy almost immediately. 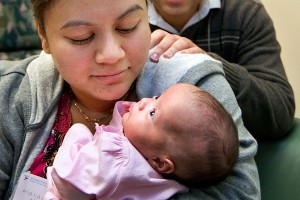 Little Jaya Maharaj was just 15 minutes old when doctors fitted her with a life-saving pacemaker, making her one of the smallest recipients ever.

This little guy’s parents didn’t even have time to celebrate his arrival; doctors had to have him whisked away immediately after birth so that a 17 pound tumor on his head could be removed.

Born with a heart outside of his body, Ryan Marquiss wasn’t expected to live longer than a few days. Miraculously, Ryan made it to his second birthday, making him the world’s longest living ectopic cardis survivor.

Little Payton Bushnell swallowed 37 magnet balls and miraculously lived to tell about it, thanks to some very amazing doctors and surgeons!

Philippa Jane Goymer may look like your average infant, but this little girl is a survivor to the core! Four rounds of chemo by seven months of age and she’s still fighting!

Emilie, Michael and Eva were saved in utero with the help of the first ever in utero blood transfusion!

This New Jersey toddler survived after being trapped inside a washing machine! 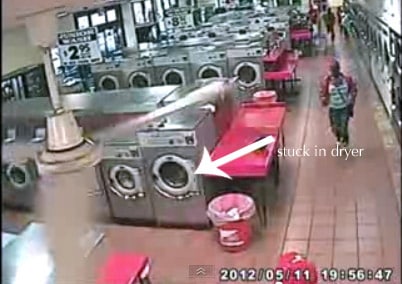 After being treated at six different hospitals, George and Harrison Kent, twin boys born 15 weeks early, these little fighters got to go home to their family!

Evan Wilson, the youngest child ever diagnosed with cancer in Britain, awaited his “all-clear” from doctors and oncologists.

Tammy learned that her daughter, Leyna, had a rare but dangerous tumor during her 17th week of pregnancy. In a pioneering surgery, doctors were able to remove the tumor and save little Leyna’s life. 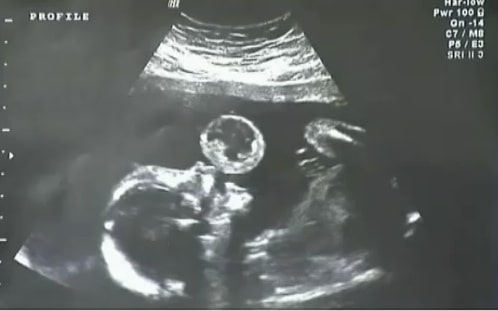 Riley’s parents refused to abort him after being told by doctors that he’d probably never survive. Born with six heart defects, this little fighter proved that sometimes miracles really do happen.

This little boy, born at 24 weeks, was thought to be stillborn at birth. This year, he celebrated his first birthday!

While not the cheeriest story of survival, you have to give this tiny baby some serious credit! She survived having her throat slit, and then being tossed in a plastic bag inside a dumpster, left for dead. 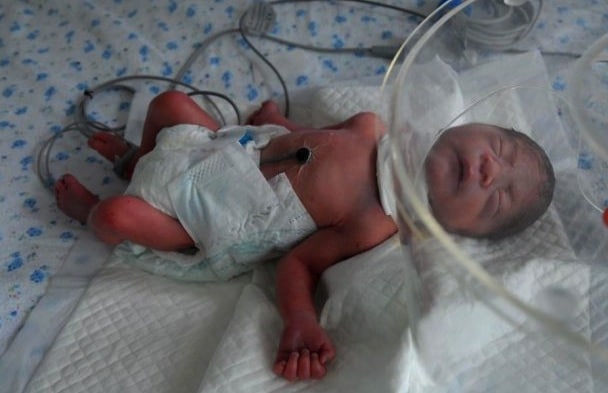 Until recently, Adalynn Willett, a toddler with a life-threatening illness, had no idea what life was like outside of the hospital. Doctors recently released this brave little girl home!

This preemie was kept alive by a pair of scissors forgotten on the scale!

It really has been an incredible year.