Home » Breastmilk ‘Does Not Boost IQ’

New research has found that breastfeeding your child does not raise their I.Q. 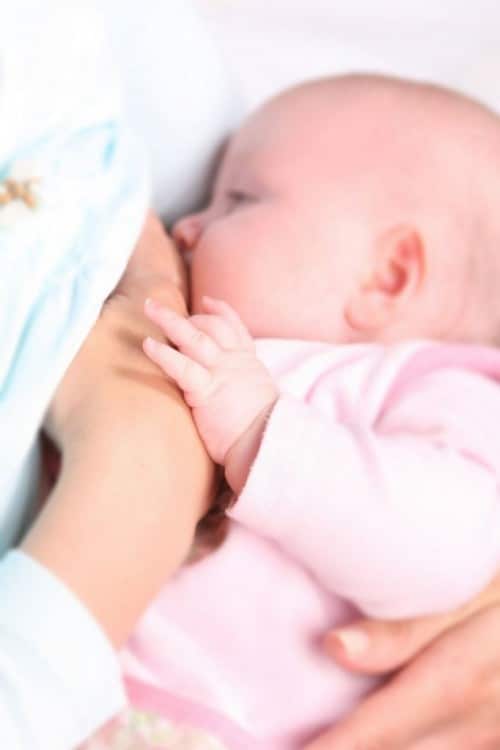 Breastfed babies are smarter because their mothers are clever in the first place, not because of any advantage of breastfeeding itself.

Mothers who breastfed tended to be more intelligent, more highly educated, and likely to provide a more stimulating home environment.

More than 5000, children and 3,000 mothers in the U.S. participated in the study which was conducted by The Medical Research Council and University of Edinburgh.

The link between breastfeeding and higher I.Q.’s has been debated since 1929. Breastfed children do tend to score higher on intelligence tests, but they also tend to come from more advantaged backgrounds.

Comparisons were also made between siblings, looking at whether one child who was breastfed was smarter than the one that was formula fed. They were not.

Research showed that intelligence was determined by more factors than breastfeeding.

Breastfeeding has been linked to a range of health benefits.

Just one day of breastfeeding is thought to be enough to stabilise a baby’s blood sugar levels, and provide natural antibodies against disease.

Breastfed babies have been shown to be less prone to diarrhoea, vomiting, and respiratory infections. Breastfeeding may also have a long impact on reducing blood pressure and obesity.

The World Health Organization recommends that babies should be breastfed for at least the first two years.