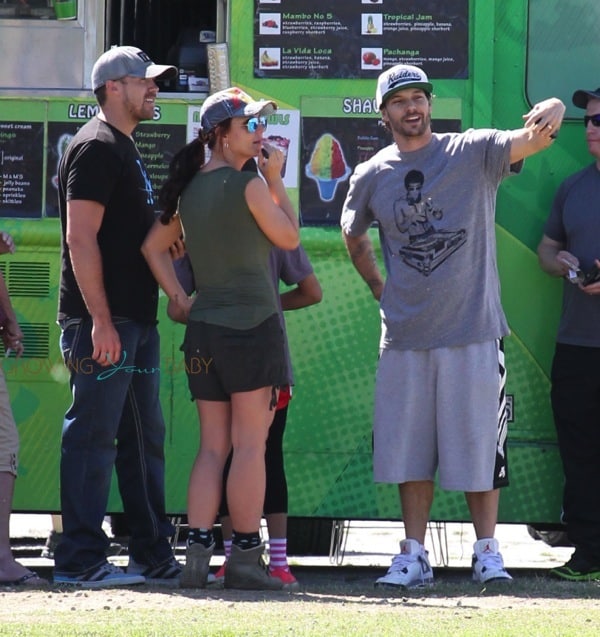 Friendly, the ladies sat and chatted before Jayden hurt himself and needed his mom to give him some hugs. 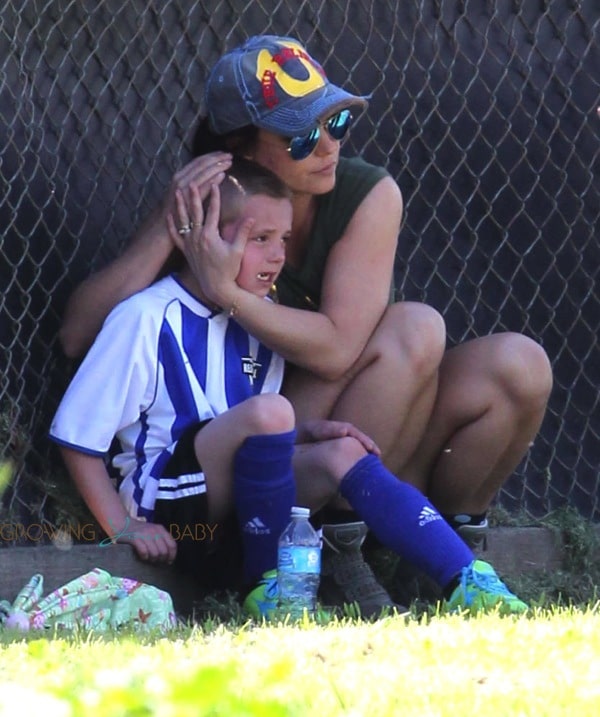 After performing 16 concerts as part of her Britney: Piece of Me residency at Planet Hollywood Las Vegas, the singer is on a break until April 25th.

This will give her more time to spend with her boys and family.  She has built some breaks into her schedule that will hopefully prevent her from burning out.  Currently she is set to perform for the next two years, which the possibility to extend if the show is a success.