For many parents the infant car seat is a convenient space that moves seamlessly from car to home. We’ve all carried a sleeping baby in from the car in their seat and left them to continue to sleep once in the house. But that decision turned tragic for a Central Fresno family when their nine-month baby died in his car seat on Monday. 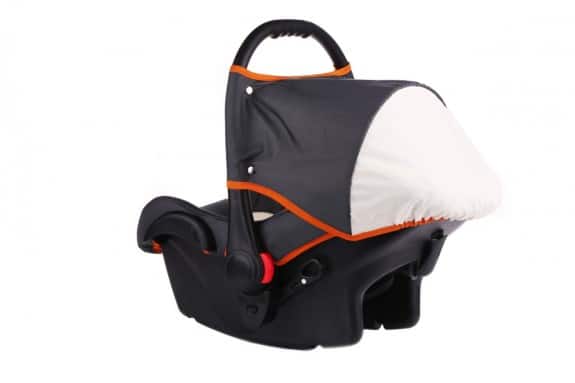 Police say that the child’s mom left the baby boy sleeping in a car seat. Then, she took a nap as well.

“The baby was in a car seat. The top part was strapped, but there’s a bottom part that goes between the child’s legs, that was not strapped. So while the mother was sleeping, the baby inched its way down trying to get out, and it looks like the baby strangled itself by doing that,” said Lt. Joe Gomez of the Fresno Police Department.

The father discovered the unresponsive baby when he came home. He was taken to Community Regional Medical Center, where he was pronounced dead.

Parents should always remember that the car seat is designed to protect your child during travel – not to be used as a replacement crib in your home. When not in the base it may compress a newborn’s chest and lead to lower levels of oxygen. In this case the baby was able to move down, which caused him to become entangled in the straps.

No arrests were made. Police are calling the incident accidental.