Carrie DeKlyen made the ultimate sacrifice by choosing to forego cancer treatment and carry her baby to term. In April, the mom of 6 was diagnosed with glioblastoma — an aggressive, rapidly growing malignant tumor that can affect the brain and spinal cord. 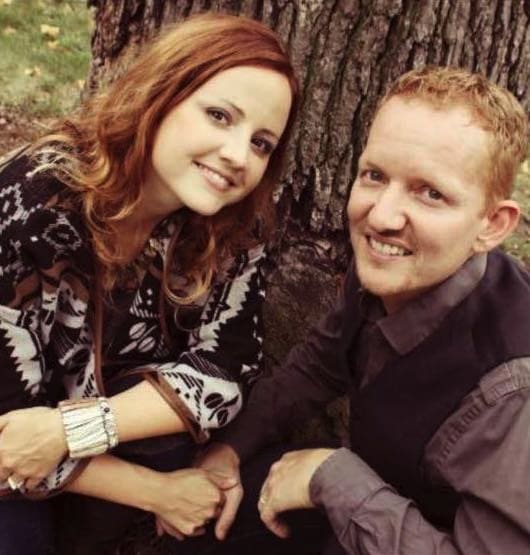 A short time later she learned she would need to “terminate her pregnancy” in order to receive cancer treatment in a clinical trial at the University of Michigan in Ann Arbor.

Her husband Nick recounted the heartbreaking conversation to People.com, “The doctor said if you don’t terminate this baby, Carrie, you will die. But it was Carrie’s decision and I said, ‘What do you want to do?’ She said, ‘We’re keeping it.’ ”

She was able to carry the baby to 24 weeks 5 days in a coma before doctors made the decision to deliver the tiny baby by cesarean section on September 6. 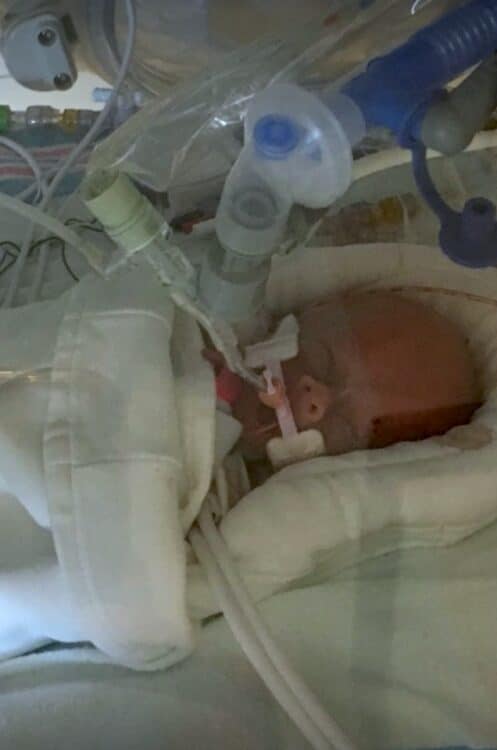 After the delivery Carrie was taken off of life support.  Her family told supporters on their Facebook support page Cure 4 Carrie that she is “very comfortable she is in God’s hands until he calls her home.”

“Her oxygen level is getting lower and her breathing is becoming shorter, she’ll take a breath and take another breath 20 seconds later,” Nick revealed. “These final moments are precious, it’s peaceful, but bittersweet.”

Just after 7am on Saturday morning Nick announced Carrie’s passing on Facebook with a note that started with John 15:13:

“Greater love hath no man than this, that a man lay down his life for a friend.

Carrie entered into the presence of our Lord early this morning. I can only imagine what she is experiencing now!

Carrie, we love you and we will miss you, but your legacy will live on. You have touched so many lives and your love for Jesus was evident in the way you lived your life. Because of our faith we know we will see you again! We love you!”

Nick told People she was an amazing mother.

“She’s the kind of mom that wants to be with her kids all the time, building forts in the backyard, taking the kids on walks to the park and making them special lunches.”

“I’m going to really miss those moments,” he added.

To suppport the family during this heartbreaking time please visit their GoFundMe page.