Universal’s City Walk was the place to be in LA today! Celebrities and their families were on hand for the Boxtrolls premiere at Universal City, California. 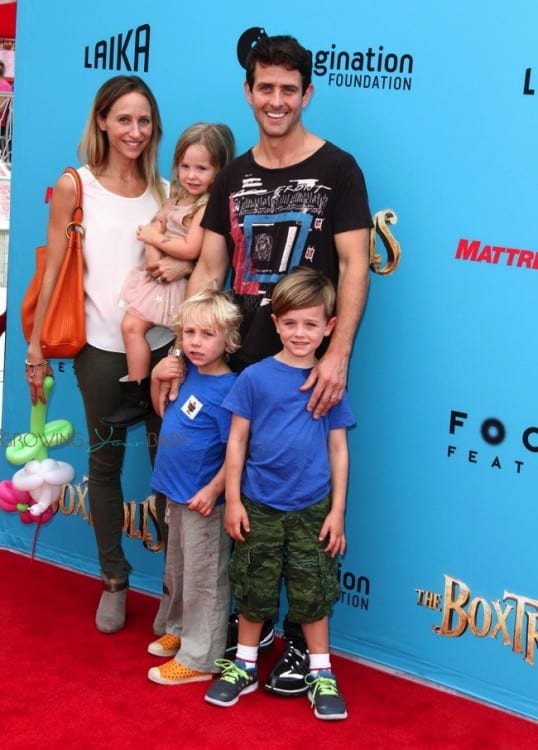 Set to hit theaters on September 26, 2014, the 3D stop motion animated fantasy-comedy film based on the novel Here Be Monsters! by Alan Snow. 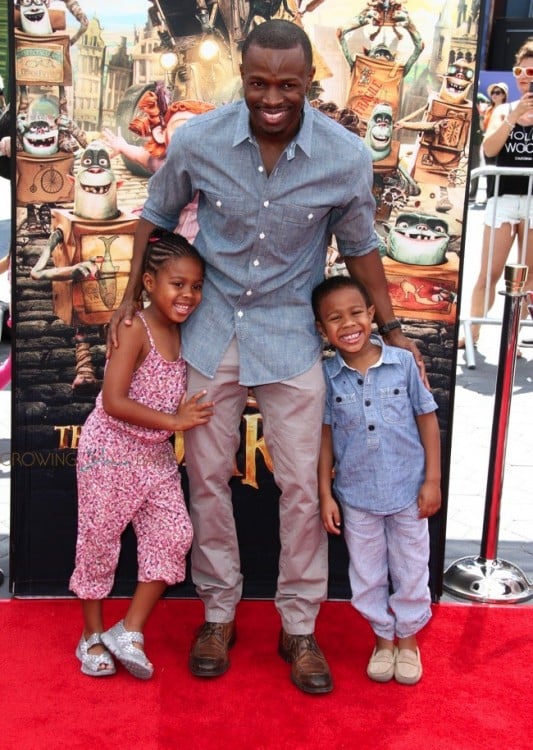 The film tells the story of an orphaned boy named Eggs (Isaac Hempstead-Wright) who was raised by underground cave-dwelling trash collecting trolls called the Boxtrolls. The Boxtrolls are targeted by an evil exterminator named Archibald Snatcher (Ben Kingsley) and Eggs has to save his family from Snatcher.

Some of the celebrities were spotted on the red carpet were: