Home » Celebrities Get Into The Holiday Spirit At Santa’s Secret Workshop!

For the third year in a row the ‘Guncles’, Bill Horn and Scout Masterson of Marque Communications, hosted the Santa’s Secret Workshop at the Andaz Hotel in West Hollywood, CA over the weekend. 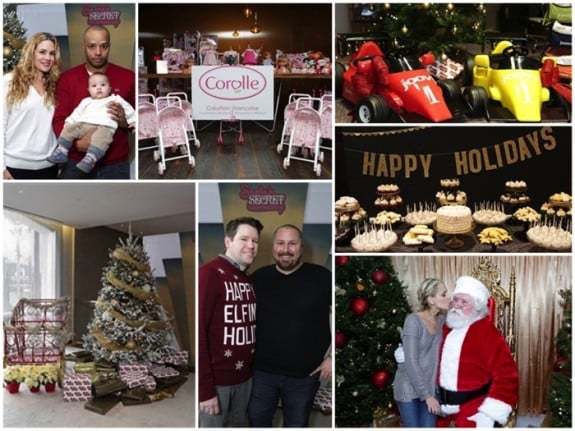 The event kicked off Hollywood’s holiday season by bringing celebrities and VIPS together for a day of family fun.  In the giving spirit of the holidays, the event benefited L.A. Family Housing, whose mission is to help families transition out of homelessness and poverty through a continuum of housing enriched with supportive services. 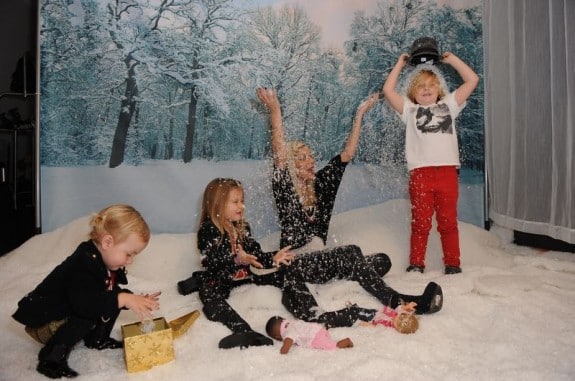 Getty Images presented the photo studio where they captured families with Santa Claus and against a snowy winter scene filled with snow. Kids kept busy creating crafts, getting glitter tattoos, and cookie decorating with dessert-ista, Jenny Cookies, who returned for the 3rd year in a row to create the event’s one-of-a-kind sweets. 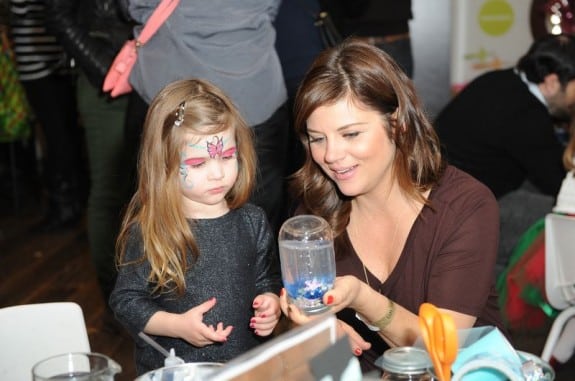 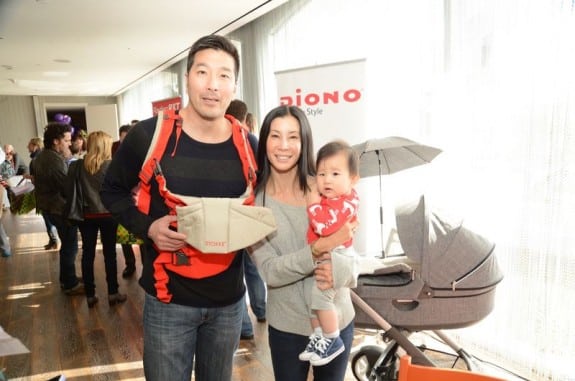 Some of the celebrities we spotted in the crowd were: