Yesterday was another busy day at the Boom Boom Room gifting suite at the Century Plaza in LA! 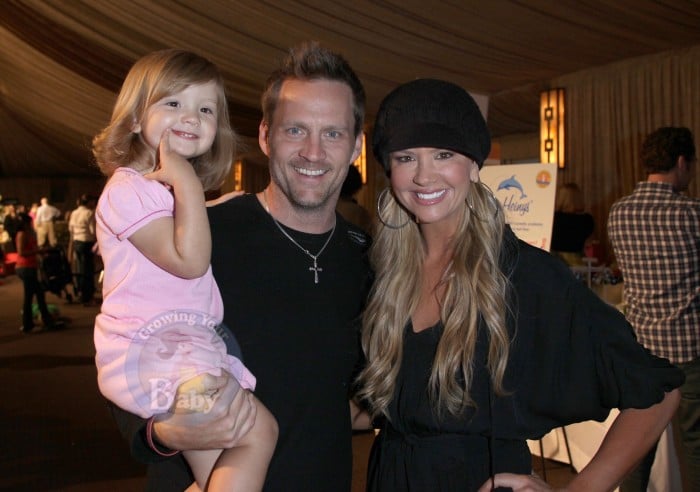 Some Celebrity Parents in attendance for the second day were: