The hot ticket in Hollywood this afternoon was the premiere of Disney’s Lion King 3D. The updated version of the 1994 animated classic will hit theatres on September 16th in a limited re-release for two weeks before the Blu-ray and Blu-ray 3D hit stores on October 4th. 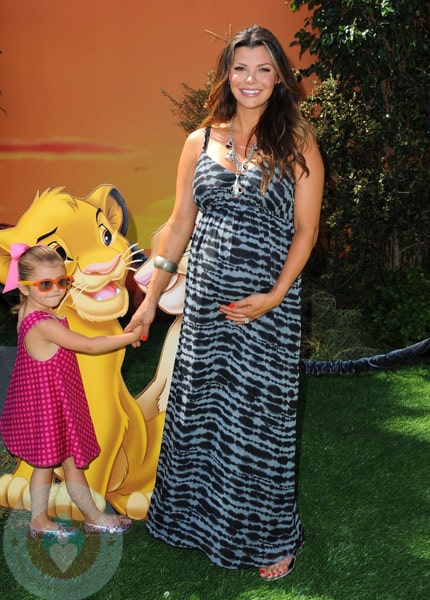 As expected the classic Disney flick was popular with many celebrity families.

Some of those were: 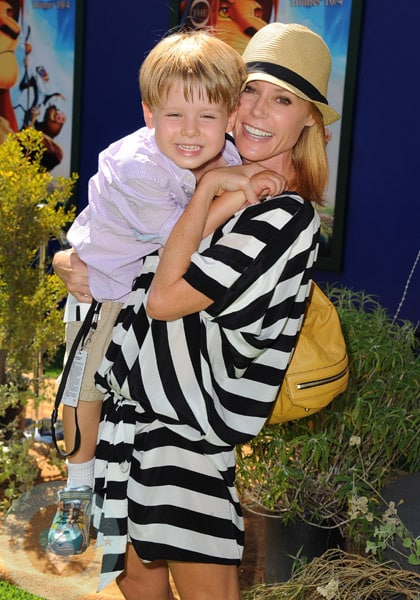 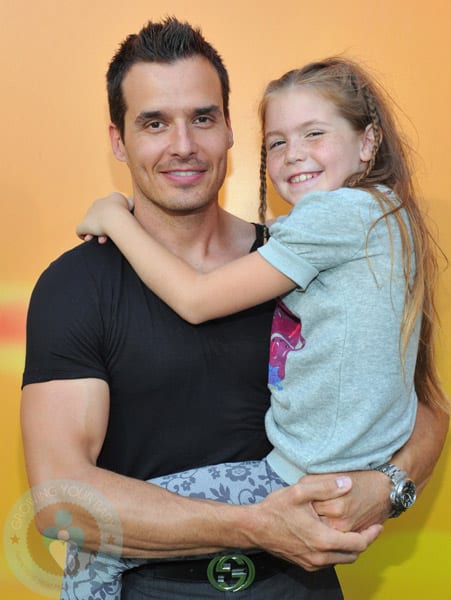 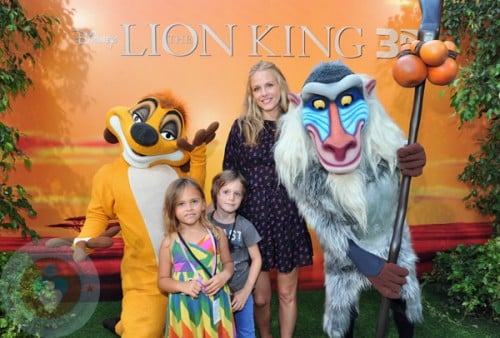 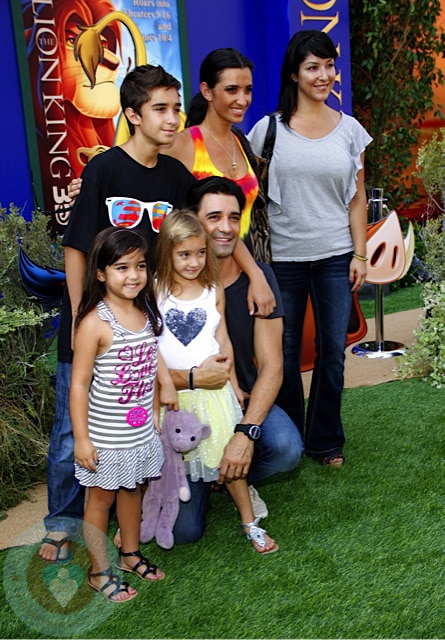 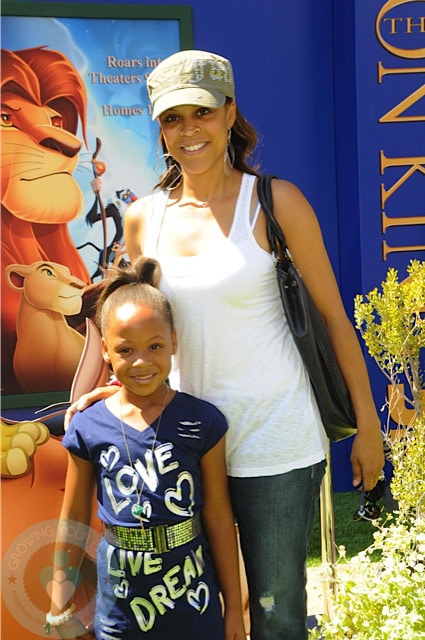 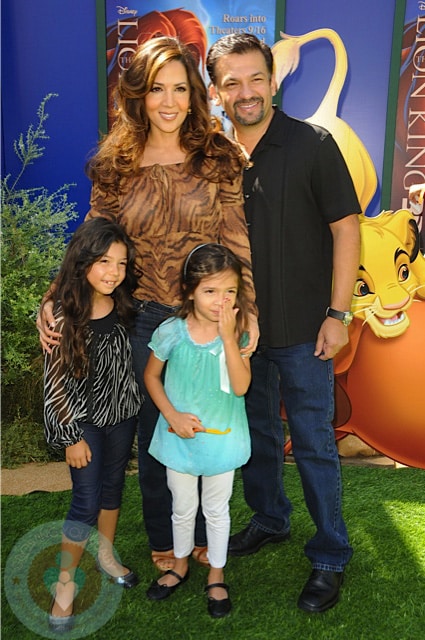