The highly anticipated Monster Inc. prequel is finally coming to Theaters and celebrity families were lined up on Monday night to be the first to see it! 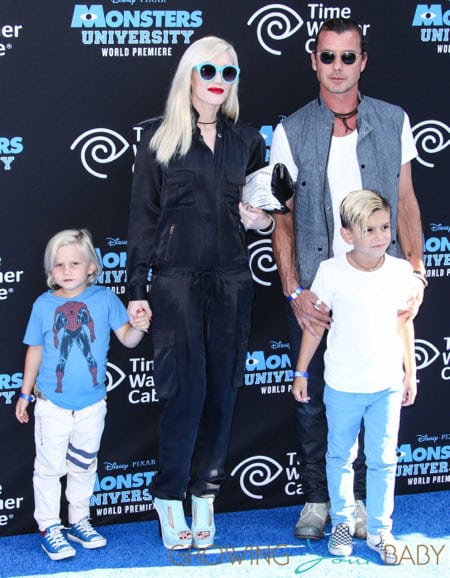 Disney takes us back about 10 years before the original Monsters, Inc. to when Mike, Sully and the gang met in University. This means, of course, that the movie is full of adventure, hijinks and pranks.

A couple of the Monster’s cast shared some of their college pranks,

Bobby Moynihan: The Saturday Night Live star who voices a college student in Monsters University says he freaked out his roommate after they had been out at a haunted house. “We tied a fishing line to my roommate’s bedspread, pulled the line under the door and then yanked it off him in the middle of the night,” Moynihan said. “He didn’t know how it came off him and was pretty terrified.” 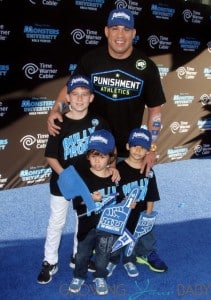 John Ratzenberger, who voices the Yeti, insists he was the culprit behind a major prank at Connecticut’s Sacred Heart University. But he’s not giving details. “This is still one prank they talk about there. But I don’t think the statute of limitations has run out. And they still don’t know who did it.”

Some of the families at the premiere were: