The Beauty and the Beast returned to the theatres this week for the first time in almost two decades since the film has been seen on the big screen.

During this special second showing, theater-goers were entertained by surprise guests and deleted scenes.

Today, celebrities and their families were treated to a red carpet event, which included a tea party and a dance. Many of the little girls arrived wearing Belle’s iconic yellow dress to celebrate such a magical day. 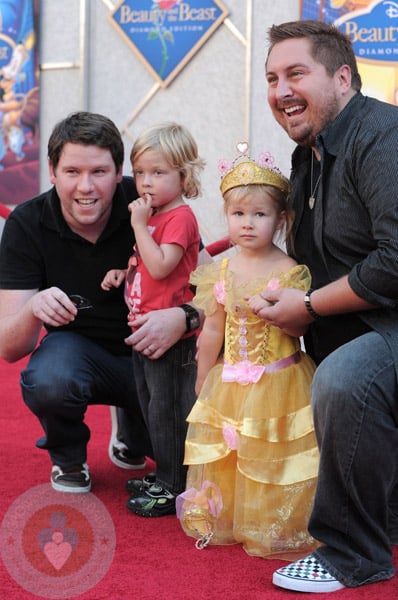 Some of the celebrities in attendance were: