The LEGO Movie was the hot ticket in Los Angeles on Saturday. Celebrities and their families were out in full force to be the first to see the 3D computer animated flick. 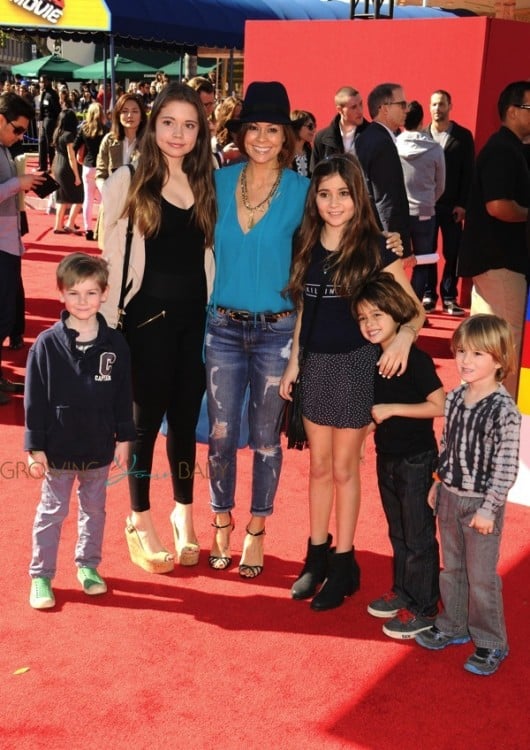 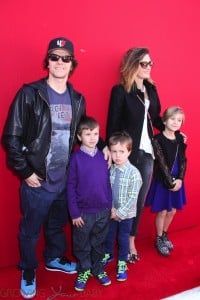 Warner Brothers spared no expense for the event, taking over a block of Broxton Avenue to create an enclosed world with where movie goers could play with Legos, get tattoos, and play video games, all while surrounded by Lego walls and giant-sized Lego statues of the characters from the movie. Guests were treated to In-N-Out Burger as well as dessert stations which served a block of chocolate fudge with small Lego candy pieces as the topping.

Some of the celebrities we spotted on the red carpet were: