Celebrity families were photographed walking the green carpet on Sunday to support Safe Kids Day, which was held at Smash Box Studios in Culver City, California.

Safe Kids Worldwide works all year to keep kids safe. Teaming with Nationwide and other generous supporters, the have created our season of safety that engages families and communities across the U.S. in taking action to protect children. 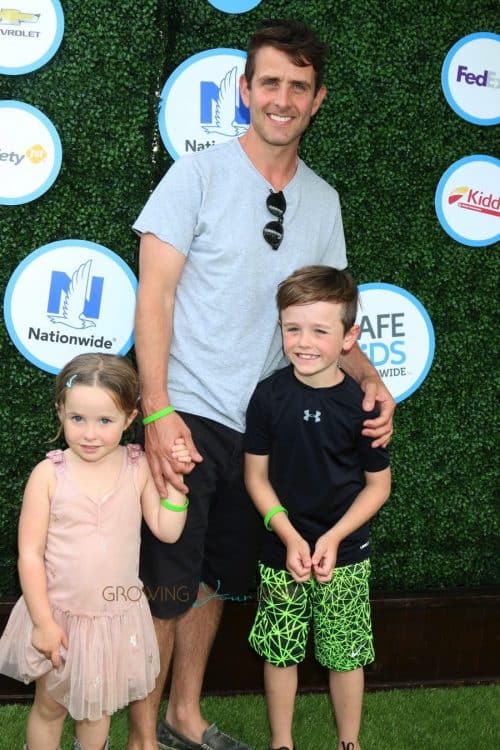 A long list of celebrity families were on hand to support the cause: 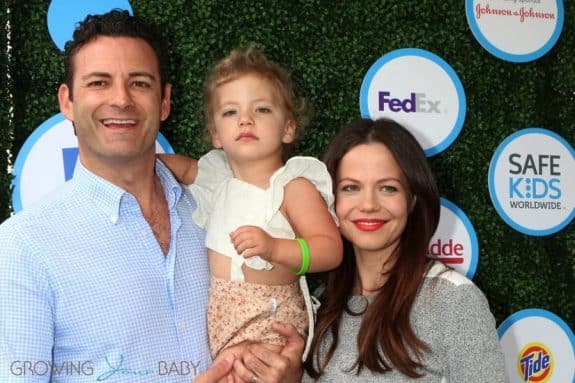 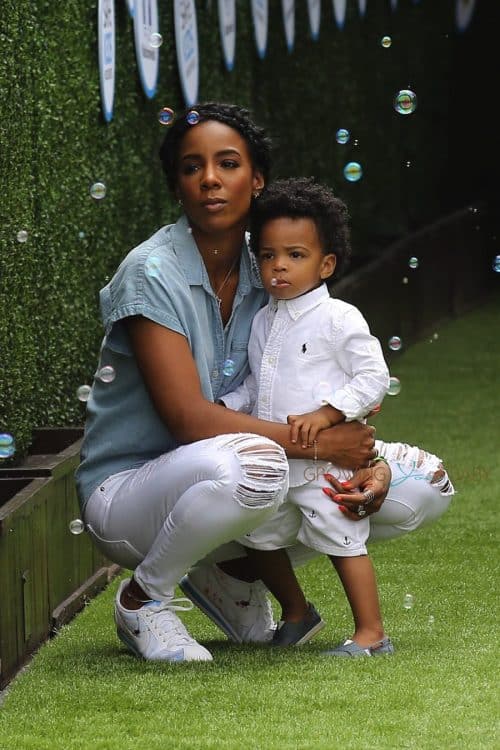