We spotted many of our favorite celebrity moms dressed to impress. There were very few ‘misses’ and quite a few hits!

We have rounded up our favorites. Which ones did you like the best?

Co-hosts Tina Fey & Amy Poehler were beautiful in Carolina Herrera and Stella McCartney respectively. Aside from her hosting duties Amy was nominated for(and won!) best actress in a comedy series for “Parks & Recreation.

It was also revealed that the pair will return as hosts for next year’s awards!

Robin Wright was nominated for(and won) Best Actress in a TV Drama for her work in House of Cards. She dazzled in a Reem Acra gown and with her new fiance Ben Foster by her side! 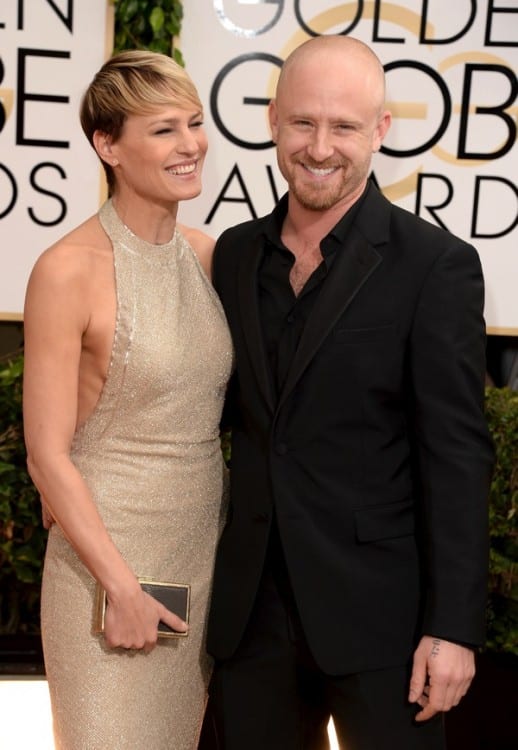 Leslie Mann was elegant in a black Dolce&Gabbana dress. She accompanied her husband Judd Apatow, who is an executive producer on Girls, which was nominated for Best Series Musical or Comedy.

Amy Adams, who was nominated for(and won)for Best Actress in a Motion Picture Musical or Comedy, wore a ravishing red Valentino dress. At the end of her acceptance speech she thanked her three-year-old daughter, Aviana: “Thank-you for teaching me to accept joy and to let go of fear.”

Naomi Watts presented the award for Best Miniseries or TV Movie. She sparkled in a gold Tom Ford dress and Bulgari bag.

Sandra Bullock was nominated for Best Actress in a Motion Picture Drama for Gravity. Even though she didn’t take home the award, she was elegant in a Prabal Gurung gown and Jimmy Choo shoes.