Hollywood’s biggest night is upon us and the celebrities didn’t disappoint as they walked the red carpet at the 89th Annual Academy Awards.

Cute couple Jessica Biel and Justin Timberlake posed together for the cameras before heading into the Hollywood & Highland Center on Sunday night.  Justin was nominated for Original music for his song “Can’t Stop The Feeling” from the Trolls movie. 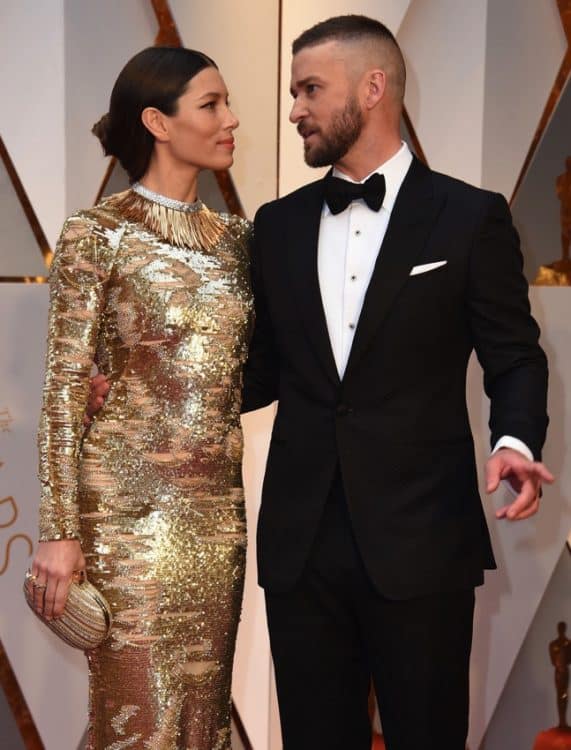 Actress Viola Davis was nominated(and won) for Best Actress in a Supporting role for her part in Fences.  She was beautiful in a coral Armani Prive gown.

Also nominated for Best Actress in a Supporting role for her part in Lion, Nicole Kidman dazzled in a gold Armani Prive gown. 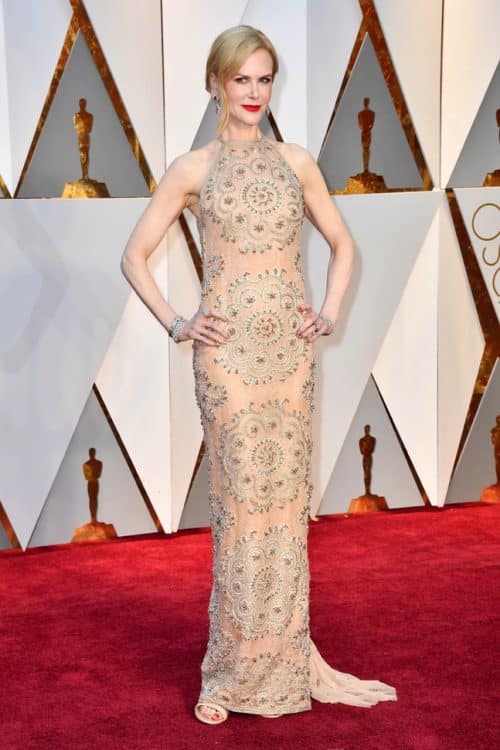 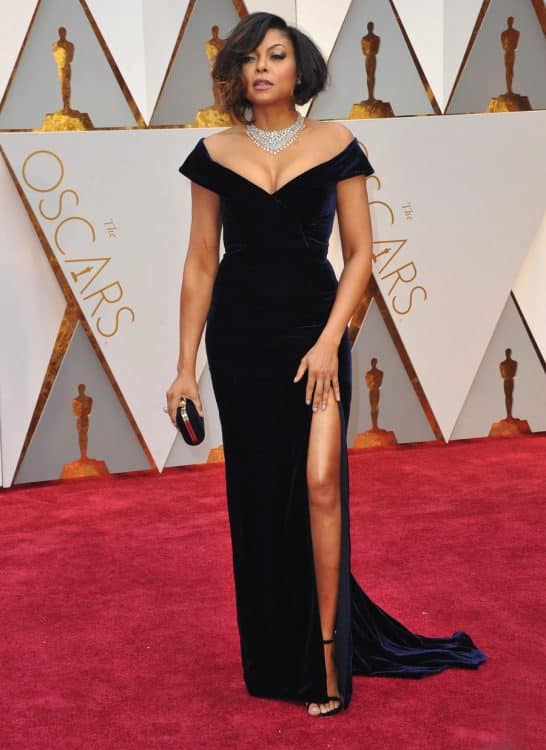 Halle Berry was the talk of the town in her Custom Atelier Versace and gorgeous natural curly hair! 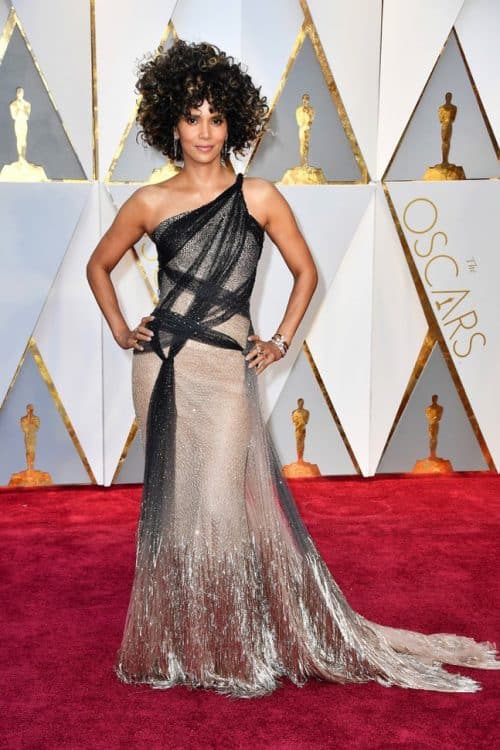 Ginnifer Goodwin was pretty in a red Zuhair Murad dress.  The mom-of-two admitted to People.com it was a hard decision for her come to the 2017 Academy Awards just hours after learning about Bill Paxton’s death.

“It was hard to come here, it felt wrong to come and celebrate anything,” Ginnifer told the magazine. “But [husband] Josh [Dallas] reminded me that Bill loved all things Hollywood history and he would want you to be here.” 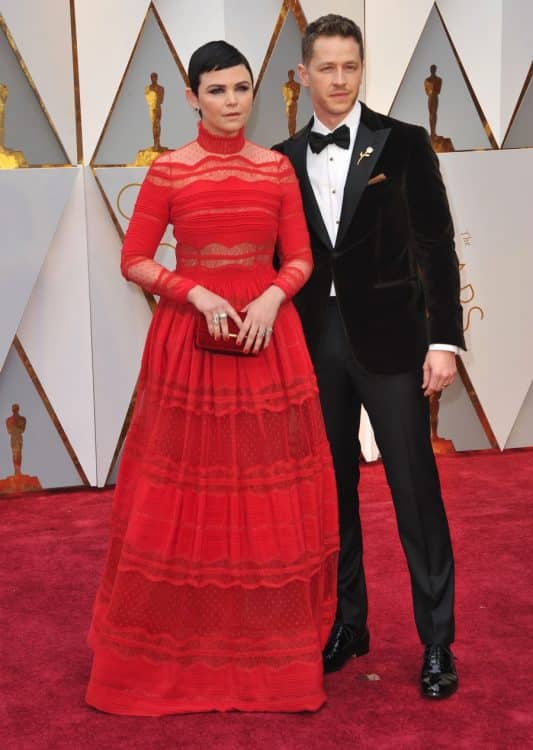 Chrissy Teigen rocked the red carpet in a gold beaded Zuhair Murad gown but made news after she appeared to fall asleep during the 4-hour ceremony.

Who are we to judge? Sometimes us moms just do that…

Look at Chrissy Teigen back there pretending to sleep through Casey Affleck’s acceptance speech pic.twitter.com/nM7UgQ6Rl9 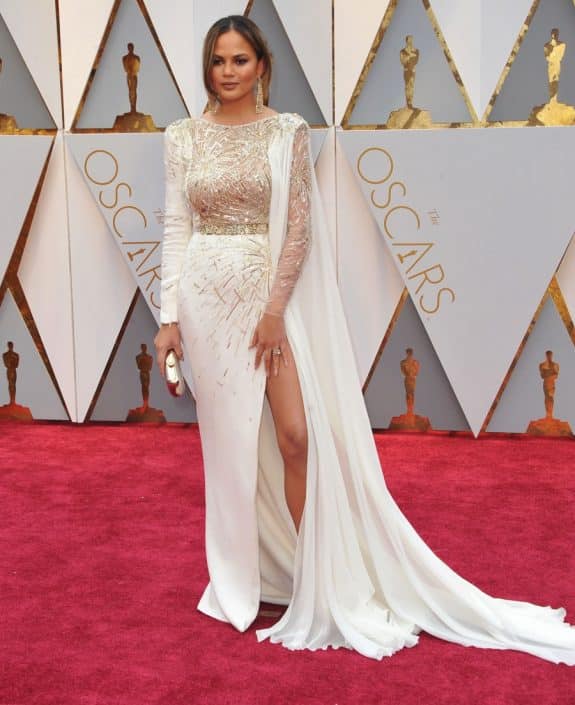 Check out more pictures in the gallery below!