Home » Charlize Theron Has a Family Fun Day At The Pier

Charlize Theron was photographed enjoying a family day out at the Santa Monica Pier with her kids Jackson Theron and August Theron on Saturday May 27, 2017. 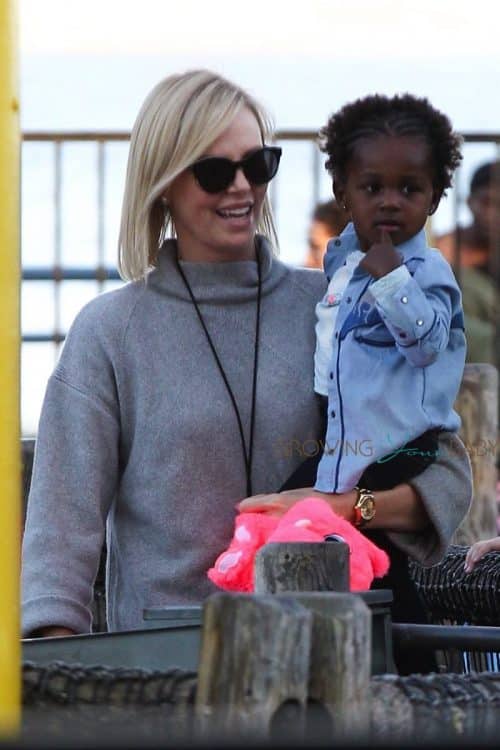 The actress was accompanied by her mother, Gerda Jacoba Aletta Maritz as she hit the rides, played games, and enjoyed snacks. 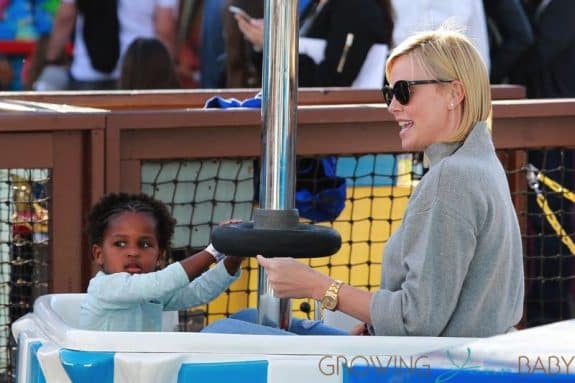 Charlize is fresh off a trip to Cannes where she attended the festival’s Anniversary Soiree at the famous Palais des Festivals. She dazzled on the red carpet in a black lace Dior gown. 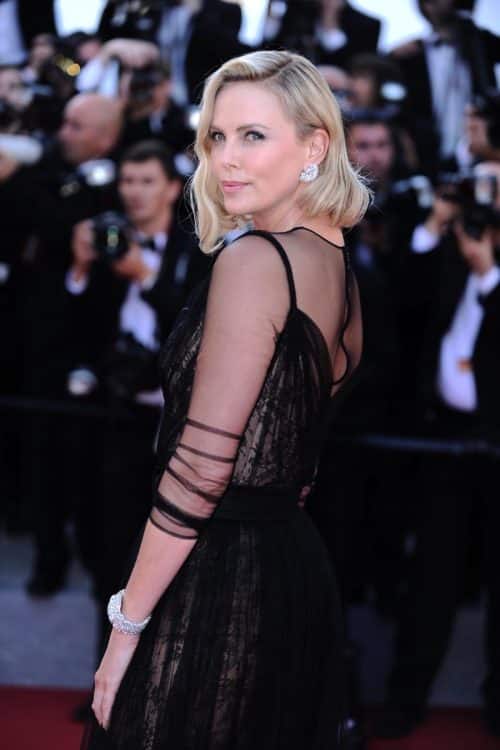 She currently stars in The Fate of the Furious alongside Vin Diesel, The Rock and Jason Statham.