China has battled it’s growing population for years with a controversial one child only policy. However, now some are warning that China may be facing too few babies being born. 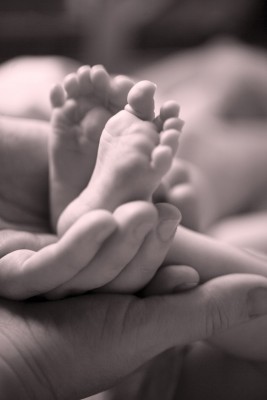 The one child only policy was introduced in China in 1978. Though there are exceptions for some couples, many have been forced to limit their families to only one child. The policy has long been criticized, especially as it has caused a huge increase in the amounts of abortions and infanticides. Used as a way to limit the growing population, it may now be causing a decline in China that could cause problems.

Although the government has stayed resolved on supporting the law, Chinese officials did commission studies to determine what would happen if the law was repealed. As the population continues to decline, experts fear there will a labor problem within the next 15 years. A decreased number of people able to work will have to support a larger group of elderly. The population will resemble a triangle balanced on its tip, instead of its base. This could likely cause increased labor costs and damage the thriving economy China has built.

A secondary concern is the ratio of males to females. Though the practice is illegal, the widespread availability of ultrasounds have caused an increase in families aborting girls in favor of boys. This has caused a larger margin between the number of males and females in the overall population than in the rest of the world.

Some families are allowed exceptions to the rule. A couple who are both single children are eligible to have a second child, as are some rural families and minorities. However, a survey taken by the Chinese Academy of Social Sciences found that 69 percent of the families eligible to have a second child choose to stop at one. Most site economic factors behind wanting to limit their families.

In the 1970s, when the one child rule was began, the average family had 5-6 children. The current average is just 1.5 children overall. The population is expected to continue rising until 2026, where it will peak at 1.4 billion then begin to decline. At the end of the century the population is expected to be half of its current size, at 750 million. – Summer, staff writer