In what some believe is an effort to deal with an ageing population – about 30% of people living in China are over the age of 50 – the Communist Party Central Committee announced a relaxation to the rules that penalize couples for having more than one child. 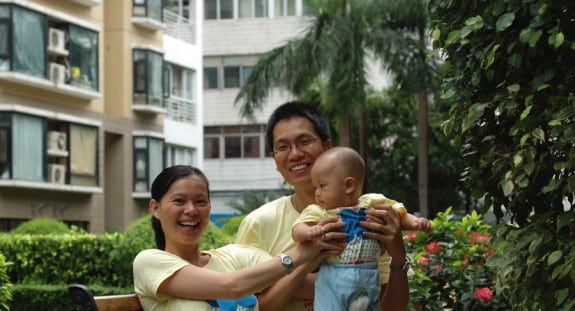 Introduced in 1979, the policy meant that at least one-third of Chinese citizens could not have a second child without facing a fine, or worse. There were exceptions allowed: in rural areas families were allowed to have a second child if the first was a girl, some exceptions were also made for ethnic minorities, and since 2013 for couples where one partner was a single child.

The policy was introduced nationally to slow China’s birth rates and is estimated to have prevented 400 million births, but was also implicated as a cause of China’s gender imbalance, and is a policy many say led to forced abortions, female infanticide, and the under-reporting of female births. In addition to the threat of forced pregnancy termination, couples who defied the policy faced heavy fines and the loss of employment.

Despite the relaxation of these rules, many Chinese may still opt to have just one child since single child households have now become the accepted social norm. Demographers and sociologists have increasingly raised concerns about the rising social costs of the restrictive policy and the falling numbers of available workers. The new two child policy is a start, but many believe it will not boost the birth rate enough for the government’s purposes. And for any Chinese woman who wants more than two children, the revised policy does not end the country’s insistence on the right to control her fertility.

Maya Wang of Human Rights Watch says that “as long as quotas and a system of surveillance remains, Chinese women still do not enjoy reproductive rights.”