Today Combi USA, Inc. (Combi) announced they are recalling 39,395 Coccoro Convertible Child Restraints, model number 8220, manufactured January 1, 2009, to June 29, 2016. When the Coccoro car seat is installed in a forward-facing position and only secured with the vehicle’s lap belt, excessive force may be transmitted to the car seat occupant in the event of a crash, increasing their risk of injury. As such, these child seats fail to comply with the requirements of Federal Motor Vehicle Safety Standard (FMVSS) number 213, “Child Restraint Systems.” 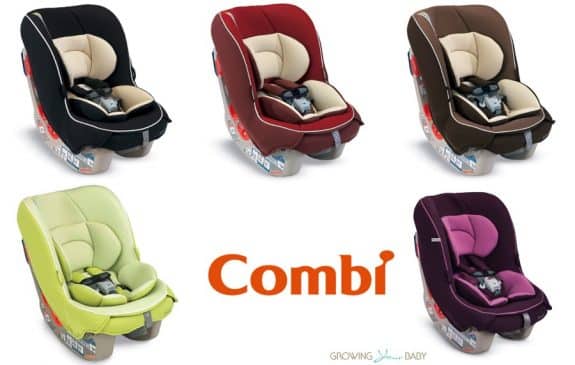 In the event of a crash, the seat occupant is at an increased risk of injury.

Combi USA, Inc. recommends always using the vehicle tether anchor, and the use of lower anchor (LATCH) belts or the vehicle lap-shoulder (3-point) belts with lock-off when installing your seat in a forward-facing position.

Combi will notify owners, and provide them with a cover to be added to the bottom of the seat, free of charge. The recall is expected to begin in July 2016. Owners may contact Combi customer service at 1-888-232-3294, or by going to http://registration.combiusa.com/recall. Combi’s number for this recall is 610. Note: This recall does not affect the use of the Coccoro child restraint when it is installed in a rearward-facing position.