Finding out your pregnant is exciting enough, but learning you are having triplets would put you over the moon! That’s how Kansas woman Casi Rott, 36, felt when she knew she was having three more babies. The mom of five children, a native of Clay City, Kansas had been at her brother-in-law’s home as she anxiously awaited the arrival of her three new babies. She was relegated to bed rest for two weeks leading up to the triplet’s birth. 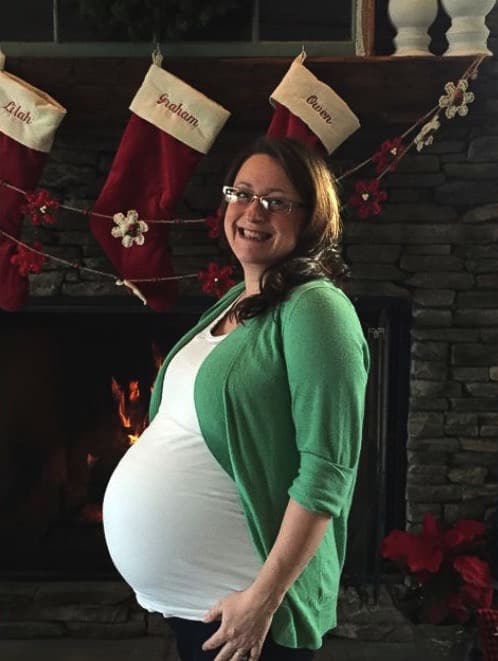 Casi’s husband Joey told ABC News, “Our main thing here was to hold them in as long as she could. We were apart for a while. She was doing great…she made it 34 weeks.”

On January 29, her three children were born. After the birth, there didn’t seem to be anything wrong, so she returned back to her brother-in-law’s home. However, a few days later, she began complaining of chest pains and needed to be rushed to the ER.

Doctors diagnosed the new mom with a pulmonary embolism, which is a blood clot that travels to the lungs. Being on bedrest, according to the Mayo clinic, can contribute to the risk of developing a blood clot.  Joey said that doctors “did tons of tests and scans and put her on all the medications that she needed to be on.”

On February 8, it was a joyous time for Casi, as she finally made her way back home from Wichita to see her children.

“It was first time in three months she was back,” Joey recalled.   “She said several times it was like she never left home. She was just dying to see them.”

Sadly, the joy the Rott family felt was cut tragically short as only five minutes after their family reunion, the chest pains came back. Joey immediately drove his wife to the hospital. However, it was too late, and Casi was gone within hours of developing the chest pains.

Doctors believe that Casi had a second blood clot that led to her death.

Joey says he is now focusing on his children, along with the help of his community, who Joey says has “been incredible. It’s one big reason we moved back here.”

Hilary Thompson, a friend of the family set up a GoFundMe page, which has already raised more than $84,000 for the Rott family. 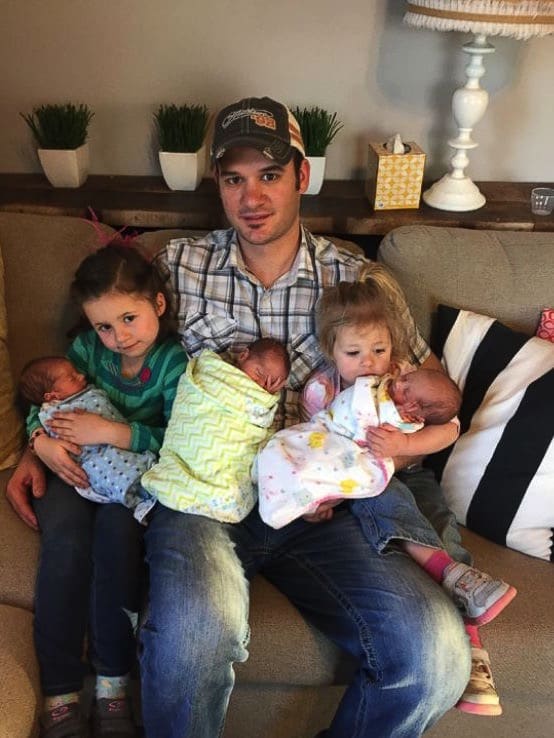 Thompson said, “I have 16-month-old triplets. She was very excited to tell us before they announced it to everybody else that they were having triplets.”