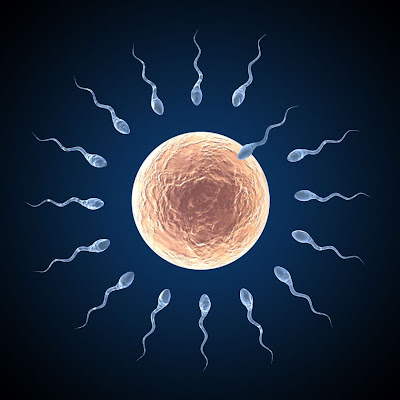 An Ontario couple has been awarded $50,000 after they had a child following what they believed was a successful vasectomy.

Six months after being assured that his 2001 vasectomy was a success, Gary and Kimberly Philion discovered she was pregnant. The 44-year-old man said he received a second shock when his urologist replied to his panicky phone call by asking: “How many extramarital affairs has your wife had?”

The judge concluded that Dr. Steven Smith erred by not cautioning his patient that a second, post-vasectomy test was needed to reduce the risk of an accidental pregnancy. He also said that the incident disrupted the Philions’ life and they were forced to buy a larger home to accommodate their third child, a daughter who is “healthy, happy and loved.”

Could you imagine? I bet there were a few heated fights over this one…