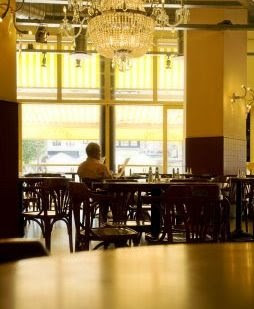 So I guess it’s not just the parents who suck at taking care of their kids.

A grandpa in California has been arrested after allegedly leaving his 11-month-old grandchild in a car while he went into a Sacramento bar.

Robert Mora is accused of leaving the baby in a vehicle for about 30 minutes Wednesday afternoon while he went into Brownie’s Lounge, Officer Konrad Von Schoech said.

He is facing a charge of child endangerment.

A bar patron went outside and broke a car window to get the child out.

While the baby is fine, police said the temperature was 82 degrees at the time of the incident.

The child was released to her mother.