Dax Shepard & Kristen Bell are parents! The proud dad broke the news to fans on twitter this afternoon writing,

“Lincoln Bell Shepard is here. She has mom’s beauty and dad’s obsession with breasts. Hooray!” 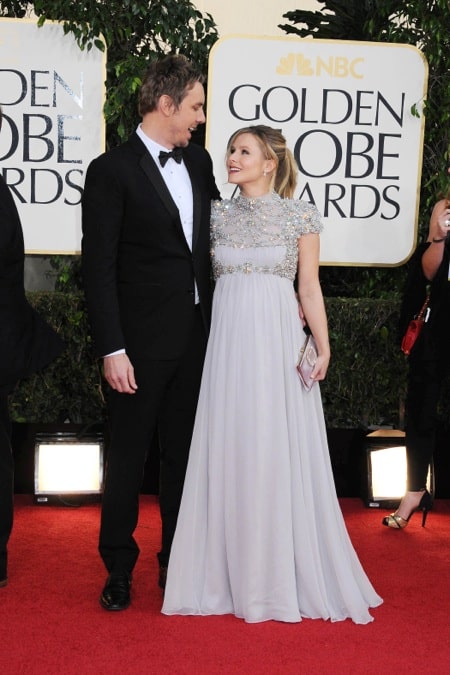 The new mom recently revealed to Ellen Degeneres her birth plan was a little primitive.

“I’ve got nothing to prove,” the House of Lies actress, joked.  “I feel like when I arrive at the hospital, I want a glass of whiskey, I want the epidural in my back. And I want to get hit in the face with a baseball bat and wake me up when it’s over, because I’ve seen the videos and it looks terrifying.”

Congratulations to the couple. Hopefully Kristen was awake to meet her little lady!