Home » Denise Richards Takes Her Kids To The Fair In Malibu

Denise Richards was all smiles as she arrived at the 32nd Annual Malibu Kiwani’s Chili Cook-Off with her daughters Sam, Lola and Eloise on September 5, 2015. 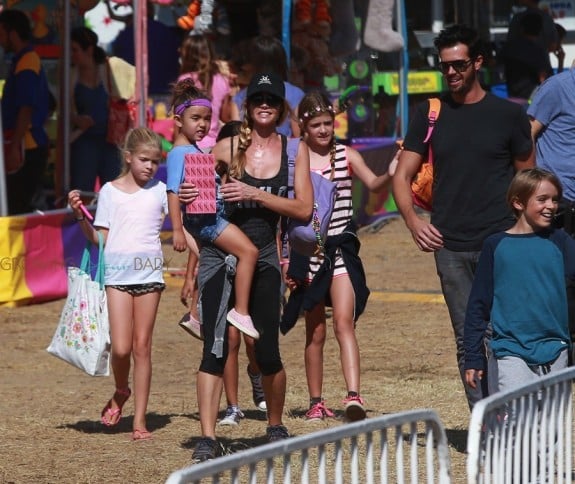 While armed with a book of tickets, the ‘A Life Lived’ actress and her family rode all of the rides at the fair.

Eloise looked especially excited as she went from one ride to the other. 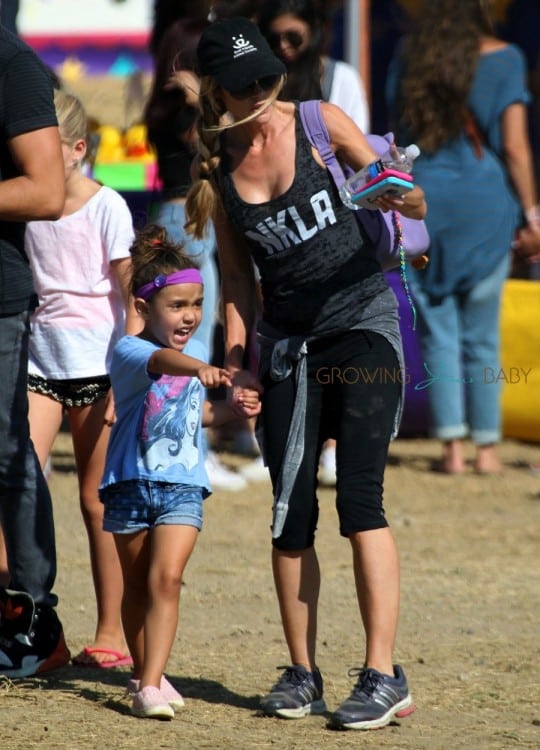 During a recent interview with Extra, Denise revealed that all three girls are into horseback riding.

“The older girls compete, they show… they jump… it’s their passion, and then Eloise, she’s my youngest, she just started riding too.”

Currently, Denise stars on the YouTube Series Vanity along side Karrueche Tran and Alex Frnka.  She has also been busy this Summer filming Christmas Switch with William Baldwin, Tom Arnold, Jennifer Grant.