Congratulations to Devon Aoki and James Bailey on the safe arrival of their first child – a boy! 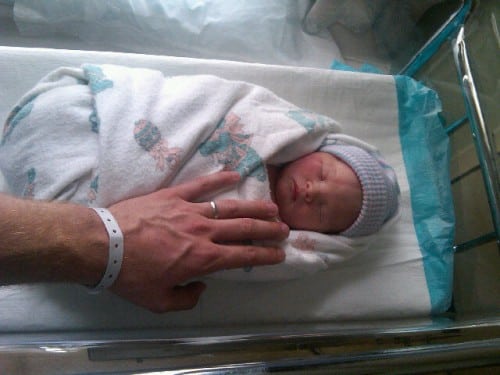 Celebrating the birth of our son and Devon and my anniversary yesterday is more than I could ever ask for. Our family keeps growing.

He also noted that labour was tough but worth it,

Exhausted 38 hours later but seeing him open his eyes and follow Devon and I and respond to music is worth every hardship.