Dinner Date! Pregnant Rachel McAdams was spotted at a local park in LA with her partner Jamie Linden on September 23rd, 2020. 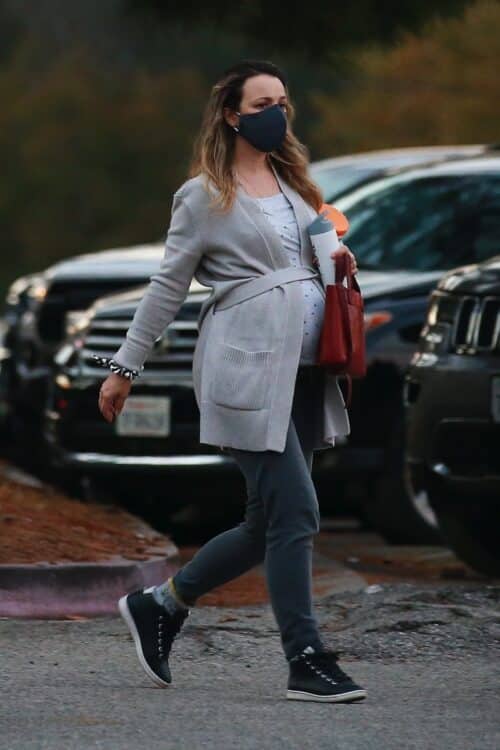 The actress, who is expecting her second child, showed off her growing belly when the pair stepped out for fresh air and a bite, for just the two of them. 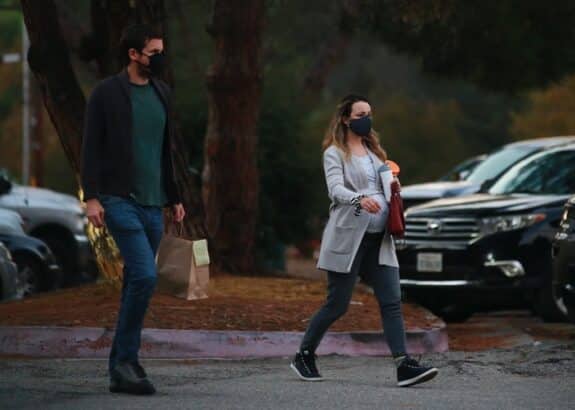 The couple is also parents to a 2-year-old son, whom they welcomed in April 2018.

During an interview with The Sunday Times shortly after her son’s birth Rachel revealed the experience had changed her life.

“It’s the greatest thing that’s ever happened to me, hands down,” McAdams said. “[People say] your life is not your own anymore, but I had 39 years of me, I was sick of me, I was so happy to put the focus on some other person.”

“I waited a long time [for motherhood],” she went on, adding that she has no regrets about welcoming a baby later in life. “It’s just how it happened,” she said. “And I didn’t want to do it before it was the right time.”