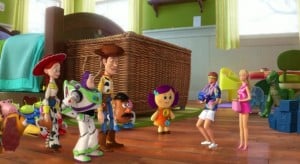 In celebration of their recent Oscar® win for Best Animated Feature, the “Toy Story 3” gang will be heading back to the big screen again this summer in “Hawaiian Vacation,” a 3D animated short.   “Hawaiian Vacation” will appear exclusively with the upcoming “Cars 2” theatrical release, which races into U.S. theaters on June 24, 2011, and will be presented in Disney Digital 3D™ and IMAX® 3D in select theaters. 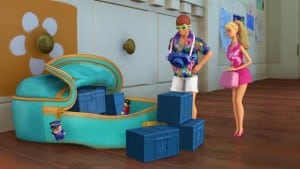