This the Season for our favorite holiday movies and television episodes, and Disney Junior has you covered as we head into Christmas and New Years!

Tonight kids can get ready for the big night by watching Mickey’s Once Upon a Christmas at 6:30pm. In the 70 minute special Mickey and his friends tell three stories including “A Very Goofy Christmas” and “Mickey and Minnie’s Gift of the Magi.” 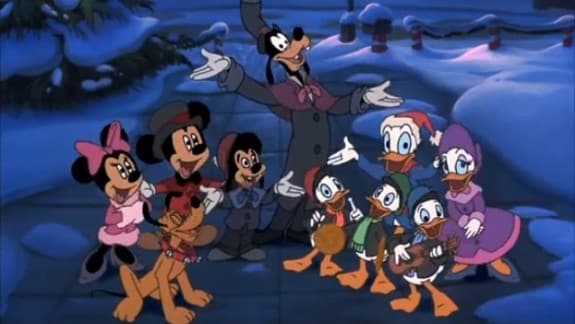 Tomorrow Disney Junior celebrates Christmas with an entire day of uninterrupted seasonal programming filled with magical holiday episodes, specials and movies. Look for specials from Lalaloopsy, Stella and Sam, Henry Hugglemonster, Sofia the First and Doc McStuffins. At 6:30 they will also be showing Santa Buddies. D-Dawg, Buddha, Budderball, Rosebud and Mudbud are back, and this time they’re on a mission to save Christmas! 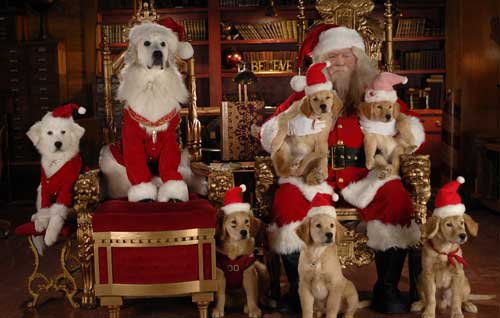 From Friday, December 26 – Friday, January 2, beginning at 12 p.m Disney Junior will warm up the entire family with enchanting feature films weekdays at 12 p.m. and 5 p.m. Popular movie titles include The Pirate Fairy, Secret of the Wings, Lucky Duck and many more. As an added bonus, between each movie the network will air marathons from fan-favourite series including Sofia the First, Jake and the Never Land Pirates, Sheriff Callie’s Wild West and Mickey Mouse Clubhouse.