It is another big month for Disney Junior.  Along with the season premiere of Jake & the Neverland Pirates, the network has debuted a new show, Justin Time.  Little ones can come along as Justin embarks on adventures from different time periods with his make believe friend Squidgy and his close friend Olive. Whether he is looking for treasure, seeking out a new pet or racing chariots, Justin is always teaching kids about responsibilities and also a bit of history. 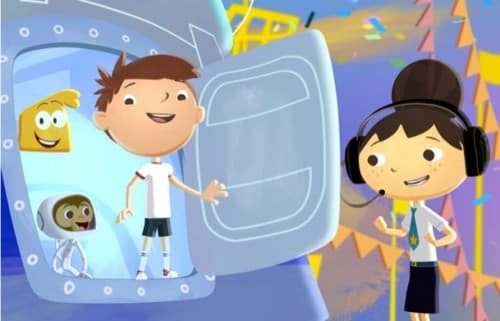 I also learned that the kids are paying attention to every detail.  As soon as my boys saw the chariot episode they asked about where they were from and it opened a conversation about the Romans and how chariots were their mode of transportation more than 4,000 years ago.

In addition, each episode features two 11-minute stories, which is nice because it moves quickly and the kids don’t get lost in a complicated storyline. 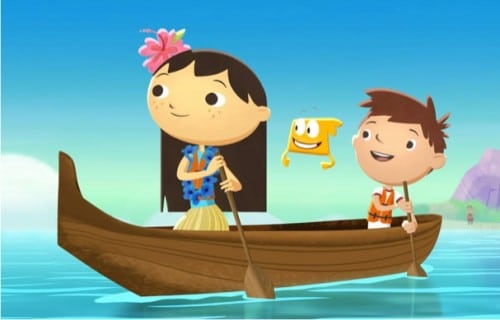 This month Disney Junior is celebrating the release of Disney’s Cinderella, available for the first time on Diamond Edition Blu-ray Combo Pack, by giving some prizes of royal proportions with the Cinderella Bibbidi Bobbidi Boo Contest!: 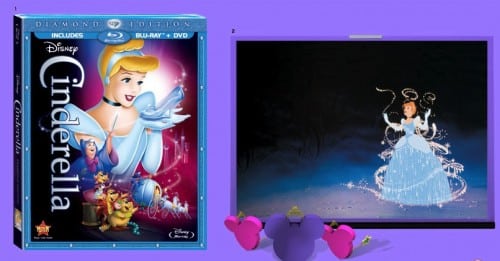 Disclosure: I’m part of the Disney Junior Mom program and I receive special perks as part of my affiliation with this group. The opinions on this blog are my own.