She was inside the womb, when Baby Lake’s mom was told that the baby may not survive if she was born. There was a cyst inside her lung which even if not cancerous could not support the baby after birth. To save the child, doctors made the decision to perform an in utero surgery.

Savannah Perry was 20 weeks pregnant when she went for her regular ultrasound check up. The news was not good though. 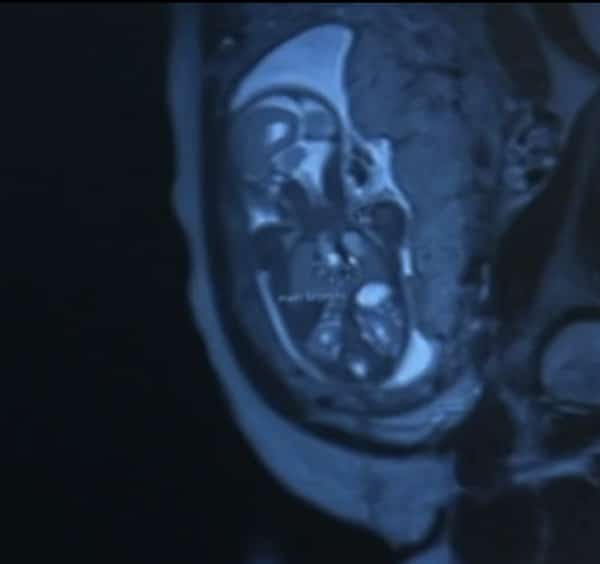 “We were 20 weeks pregnant and we had just our regular check-up ultrasound. We didn’t even know if she was going to survive. They did another ultrasound about a week later and at that time they said it looked like there was a cyst inside of her lung,” Savannah said.

The cyst was a benign non-cancerous one, but it was inside the baby’s left lung. If left untreated the unborn baby girl could possibly die soon after birth. 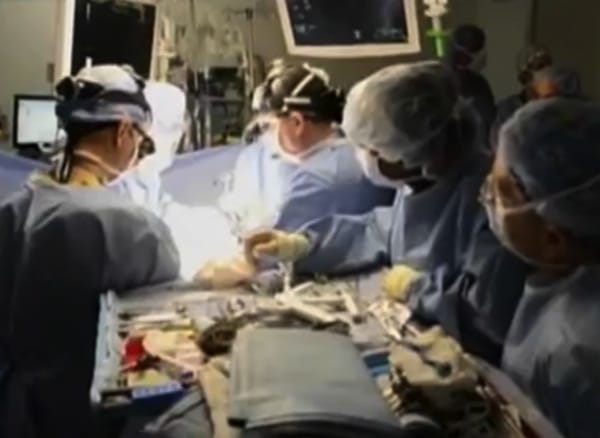 At 36 weeks the team decided to perform a critical surgery. The baby was half delivered, still attached to the placenta when the doctors performed the surgery and removed the cyst. 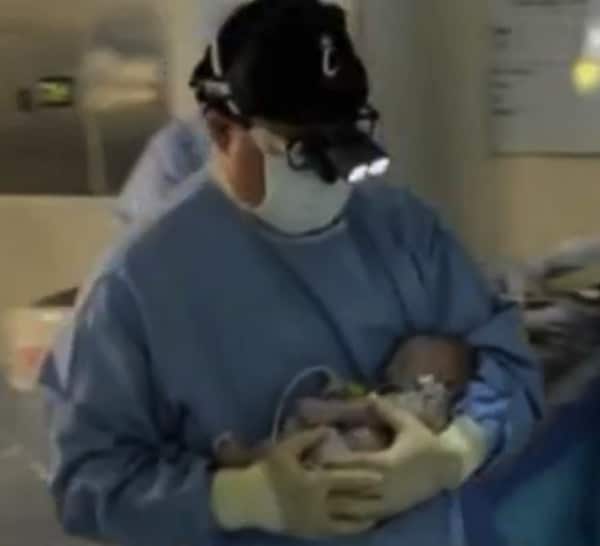 “By the time Lake was delivered, her left lung was touching her right chest wall.  It had phenomenally increased in size and had compressed the right lung,” Dr. Croblemholme said.

Baby Lake is 11 months old now and thankfully her left lung has begun to decrease in size. 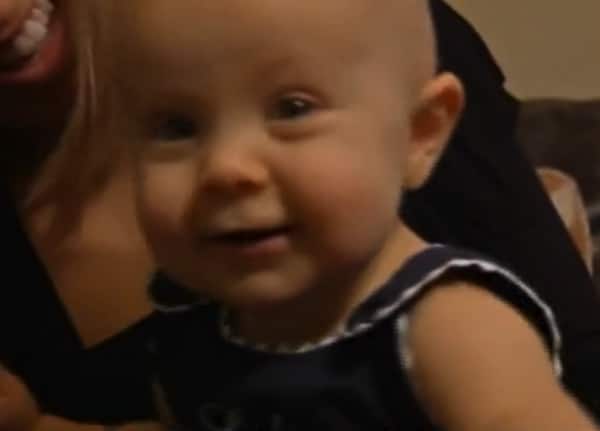 “She is doing amazing. She is learning to walk. She walks around furniture now. She loves anywhere she is not supposed to be,” Savannah said.

Doctors are sure she will make full recovery and grow up like any other healthy child.