Home » Doctors Work To Save Premature Baby After Mother Is Shot 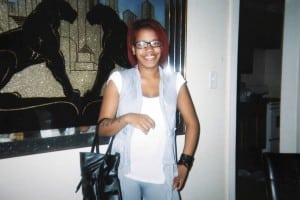 A tiny baby is fighting for his life after his mom, a 17-year-old girl from Chicago, was shot in the head on Tuesday night.

Charinez Jefferson was walking to the corner store and had bumped into a friend of her boyfriend when a man jumped out of a passing car and shot her.

Her mom, Debbie Jefferson, told ABC news that she doesn’t believe her daughter was the intended target. 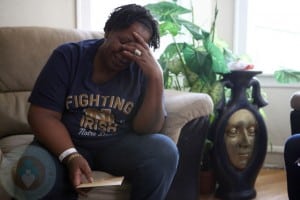 Sources said that Charinez, who was 6 months along, was shot at least three times in the heart, once in the foot and once in the back of the head.

‘We’re all praying for the baby. He’s fighting for his life right now.’

Mike Maggio, a spokesman for the hospital said the baby was delivered via a perimortum C-section – a four-minute procedure that is done when the mother is near death or deceased.

Our hearts go out to this family. Mourning the loss of a daughter is hard enough without worrying about whether or not a child will survive as well.