Drew Barrymore is a mom! The actress and her husband Will Kopelman announced the arrival of their first child this afternoon saying, 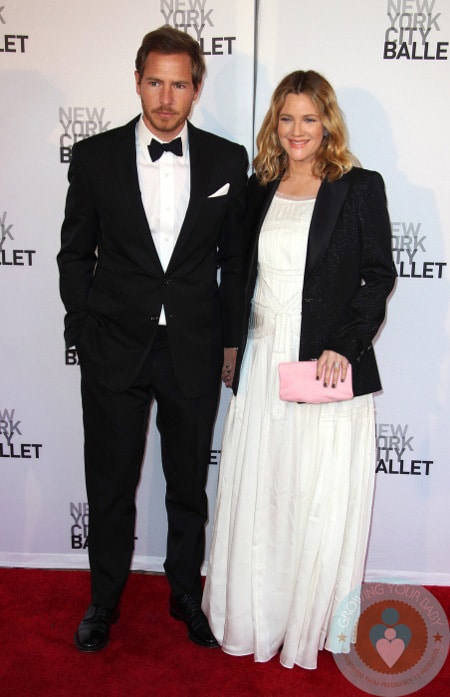 “We are proud to announce the birth of our daughter, Olive Barrymore Kopelman, born Sept. 26th, healthy, happy and welcomed by the whole family. Thank you for respecting our privacy during this most special time in our lives.”

In February rumours that Drew was expecting started to surface after the actress was spotted out with a rounded belly. She didn’t however, confirm that she was pregnant until after her wedding in June when she was pictured cradling her growing belly on the cover of People Magazine.

“I can’t wait until I have my children.”

Still not sure what direction she wants to go in life. She looks forward to watching her kids do whatever they are passionate about.

Congratulations to Will and Drew!